NetflixÂ has just confirmed that it’s going to launch a new subscription plan which only allows users to stream content on a mobile device.

The Mobile-only plan has been tested in several different countries. The plan allows you to watch as much Netflix content as you like, but only on one smartphone or tablet at a time, i.e. not on your television, not through a streaming device (such as a Roku), and not on your PC or laptop. 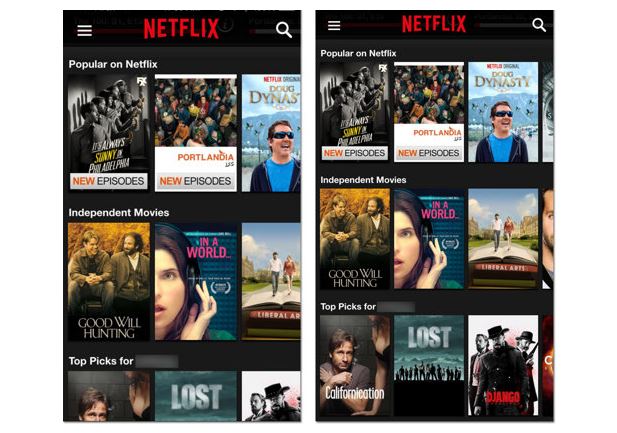 According to a letter to investorsÂ published yesterday, the company described Netflix mobile-only plan asÂ â€œan effective way to introduce a larger number of people in India to Netflix and to further expand our business in a market where Pay TV ARPU (average revenue per user) is low (below $5).â€

As at present, the Netflix mobile-only plan pricing is yet to be known but the test runs it performed earlier had it at 250 rupees ($3.63) per month.

The company said its mobile-only plan will initially launch in India, although it could expand into other markets where the average revenue per user for Pay TV is lower than $5. We donâ€™t know yet if it could expand into countries like Nigeria after the initial test in the Indian market.

We want believe that this new development will increasing its subscribers base with a cheaper price.