This is a trying time for Netflix as it looses about 126,000 paid subscribers in the United States, instead of adding 352,000 new, in the second quarter. This is the first time ever in the history of the streaming platform loosing such huge subscribers in the US.

Netflix however blamed its uninspiring results on subscription price increases and a less-enticing mix of movies and TV series. 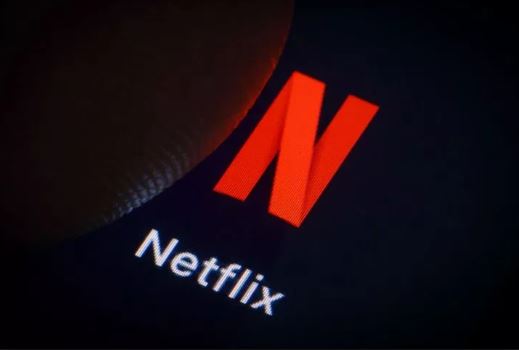 Hours after Netflix announced it lost subscribers for the first time; the stock for the streaming giant experienced a terrible decline. Dropping over 10 points per share down to $325.21 by the end of trading Thursday, Netflix lost upwards of $17 billion in market value. Thatâ€™s not a typo â€” thatâ€™s billion, not million. Netflix just essentially lost $17 billion dollars the very first time it lost subscribers.

Subscribers are looking for a better cheaper alternative to NetFlix just how they do on MultiChoice DStv, little wonder why Netflix is considering bringing on a mobile-only planÂ which price is less than $5. The mobile-only plan will initially launch in India before considering other countries.

What Is Dual Wi-Fi? How Is Different From Dual band Wi-Fi and Its Benefits?