Microsoft Outlook for Android has recently been getting updates and it will soon get dark mode but one feature that will also put smile on everybody is Suggested Replies. This a feature that Gmail already has since 2015 – Smart Reply and Smart Compose has been available to all Gmail users for years now.

The suggestions won’t work for all Outlook emails but when activated, users can simply tap the suggestions to be added to the email being composed.

Microsoft says that you’ll still have the chance to edit your response before it’s sent.

How To Enable It

When you go to Settings, tap on your email address and you’ll see the toggle of “Suggested Replies” toggle which is on by default. 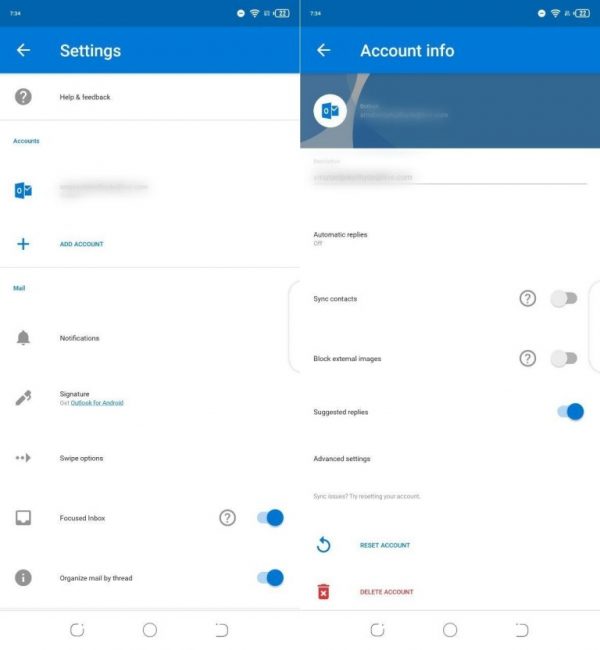 The suggested replies will presumably work with conversational emails rather than automated.

A buddy sent me a note of encouragement and Outlook’s “suggested replies” were not what I expected. pic.twitter.com/p0jD8BLFjI

The change is server-side but you can update your app if it isn’t already available in your app.

WiFi vs MiFi: What Do They Mean and What Are Their...