Apple has started rolling out iOS 12.4, the fourth major update to the iOS 12 operating system that first launched in September 2018. The update is coming 2 months after the release of iOS 12.3. The company is also releasing watchOS 5.3, and macOS Mojave 10.14.6

According to Apple’s release notes, iOS 12.4 brings with it the ability to wirelessly transfer data and migrate directly from an old iPhone to a new iPhone during setup, and it also has a security fix for the Walkie-Talkie app on Apple Watch (which will be re-enabled for you if you also install watchOS 5.3 on your wearable). 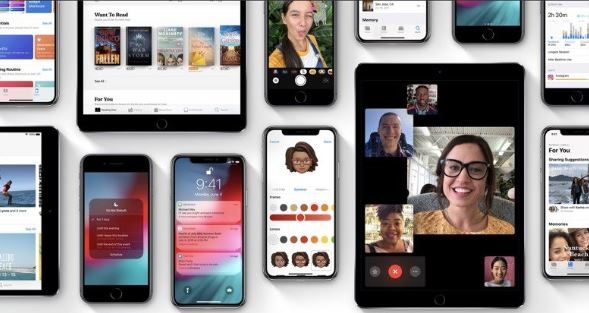 The iOS 12.4 update is available on all eligible devices over-the-air in the Settings app. To access the update, go to Settings –> General –> Software Update.

The Apple News app has some improvements too in iOS 12.4, with downloaded issues now accessible in the My Magazines section, both online and offline. You’ll see all publications in Apple News+, including newspapers, in the catalog at the top of the News+ feed, and you can now manually clear downloaded magazine issues. The new software also adds support for the HomePod in Japan and Taiwan.

watchOS 5.3, aside from fixing the Walkie-Talkie app, makes the ECG app on Apple Watch Series 4 available in Canada and Singapore, alongside irregular heart rhythm notifications. 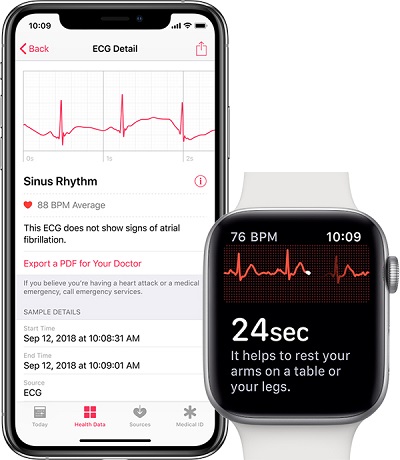 macOS Mojave 10.14.6 adds the same Apple News improvements as iOS 12.4, addresses an issue that prevented the creation of a new Boot Camp partition on iMacs and Mac minis with Fusion Drives, resolves an issue that caused a hang during a restart, fixes a graphics bug that could occur when waking from sleep, and another one that caused full screen video to appear black on the Mac mini, and improves file sharing reliability over SMB. 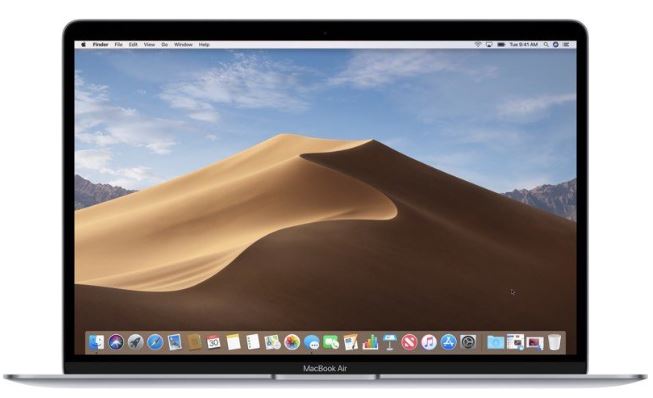 All of these updates are rolling out now to supported devices.

Apple confirms that iPhone 5 users are in trouble