For a while now, Instagram has been testing a feature on its platform that can hide the number of likes on posts, making the counts only visible to the owner. This test started in Canada and now, the company has expanded the trial to several new countries which includes Ireland, Italy, Japan, Brazil, Australia, and New Zealand.

Likes are usually used as a metric to compare posts to one another, as well as subjectively measure popularity.

We are testing this because we want your followers to focus on the photos and videos you share, not on how many likes they get. 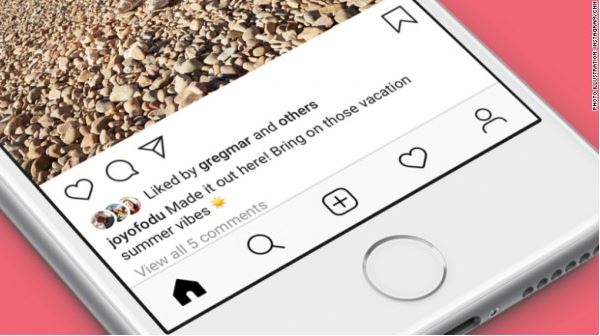 Instagram has recently rolled out a new anti-bullying measure that pre-flags nasty comments and makes the commenter think again about the comment.

The Restrict feature was also introduced to let you hide hateful comments from your posts.

Telegram Update: You Can Now Stream Video On The App and...