Huawei’s Hongmeng OS is faster than Android and MacOS – CEO

Last week, Huawei was granted permission by the US government to conduct business with US companies, which implies that Huawei again has the license to use Android on its smartphone. However, the company can no longer totally rely on Android. We have had multiple reports and detailsÂ of Huawei working on its own OS called Hongmeng OS, and today, we have some interesting news on the same.

In an interview with a Chinese media outlet, Huaweiâ€™s founder and CEO, Ren Zhengfei, revealed some interesting tidbits around Huaweiâ€™s homegrown OS. According to him, the Hongmeng OS will be faster than Android. Not just Android though, he also added that Huaweiâ€™s OS is faster than Appleâ€™s macOS. You are thinking, â€œhow?â€, right? Well, according to Ren, Hongmeng OS has a processing delay of fewer than five milliseconds. 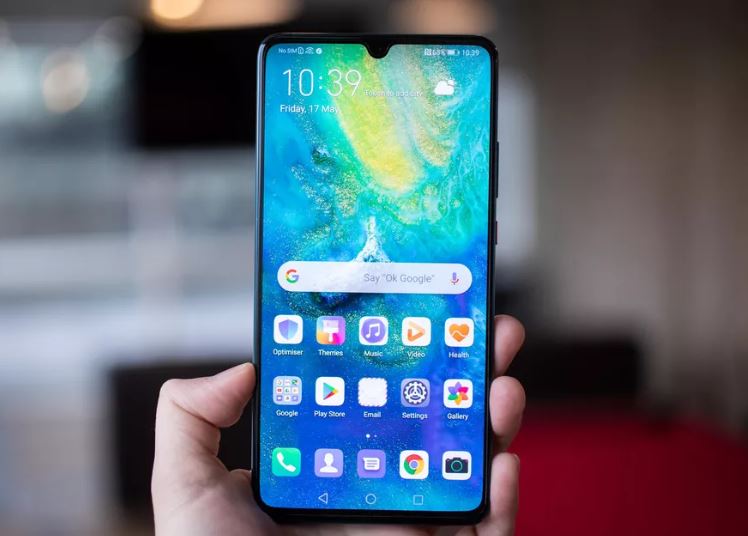 Apart from that, the Huawei CEO also revealed some details around the new OS. Apparently, the Hongmeng OS has been designed to work on routers, data centers, network switches, smart home devices, and yes, smartphones, similar to the Fuchsia OS Google has been working on.

Well, itâ€™s clear that with the US ban fiasco, Huawei no longer wants to depend on Googleâ€™s operating system and the company is going ahead with its very own OS, which could turn out to a good thing for consumers. Yes, we havenâ€™t seen the Hongmeng OS yet, nor do we know much, but at the end of the day, we will have an Android alternative to try.

So, to be honest, I am excited for Huaweiâ€™s Hongmeng OS, and if you are wondering when we will finally get to see the new operating system. Well, Huaweiâ€™s Developer Conference is just around the corner, on August 9, so we can expect to know more.

Samsung Would Have Been The Owner Of Android Today, But…