Following the announcement of a brand new file system EROFS, Huawei has announced that a new iteration of its GPU Turbo technology – GPU Turbo 3.0, which will soon be rolling out to a bunch of its popular smartphones.

GPU Turbo 3.0 brings even better gaming performance to Huaweiâ€™s supported smartphones, and, according to the companyâ€™s claims, offers a smooth and seamless performance during gaming sessions, while saving on battery consumption at the same time. 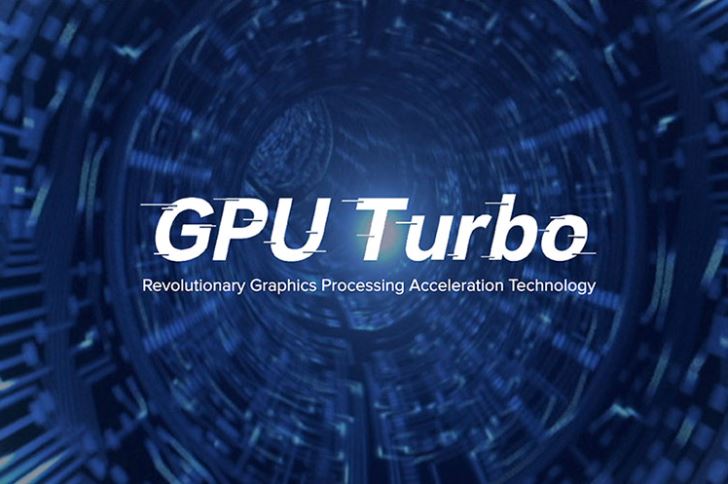 Huawei has also announced a list of games that support, and are optimised for, GPU Turbo 3.0:

Surprisingly, one of the most popular smartphone games around right now â€” PUBG Mobile â€” is not mentioned in the list for reasons unknown. Weâ€™ve reached out to Huawei for a comment, and will update this post when they respond.