Huawei Is Testing Its Own OS On The Mate 30

By TellForce Blog On Jul 5, 2019
Share
Join Us On Telegram

Huawei would be testing its much talked HongMeng OS, which is its alternative operating system to Android, on the Mate 30. The OS could even be officially presented with the brandâ€™s future flagship, in October 2019. It could replace Android on the Chinese smartphone versions.

IfÂ Huawei still claims to still believe in an Android future, the US ban saga which is one of the result of trade war between the United States and China will be pushing the manufacturer to take precautions and continue developing its own alternative to Googleâ€™s operating system, supposedly named Hongmeng OS. And according to Huawei Central, the group is testing its software solution on the upcoming Mate 30. 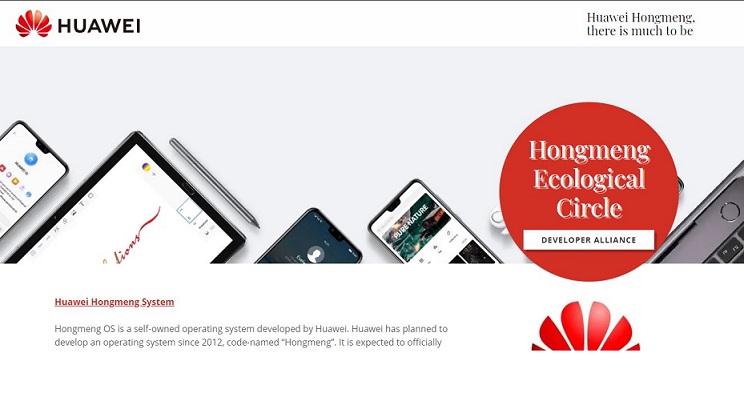 The publication, which relies on information from a source â€œclose to the fileâ€, also said that the OS could be officially launched at the same time as the Mate 30, which is expected by mid-October 2019. The exact date of the presentation is still unknown. It seems that theÂ  Mate 30 could be the first smartphone of the brand to do without Android.

It is unlikely that Huawei will choose to drop Android internationally, at least initially. Huawei will rely on Android Open Source Project for the software part of its smartphones.

On the other hand, China seems to be ready for a change. Since the Chinese system already have an Android user experience different from that of the globe, a Huawei home OS will be highly welcomed. If Hongmeng OS lands on the Mate 30, it will probably be in China.

Huawei Is working on a device with under-display camera