In the first part of my experiment of using an Android smartphone without Google services, I came across a few issues. One of them was that AquaMail failed to synchronise my contacts and calendars. So, I ran to Outlook for help. Unfortunately, I didn’t make much progress with that either, and it looks like the problem was with my /e/ mail account.

The Outlook app kept asking me to manually set it up and I failed at it each time. It has to be said: the Gmail app is one of the most well developed email apps in existence. For most account types, it sets you up automatically once you have your username and password. Most other email apps fail at this point. And once setup, Gmail syncs your calendar and contacts automatically.

Thankfully, I have an old smartphone hanging around the house – a BlackBerry Passport running BB10 OS, tried a friend’s old Lumia phone running on Windows 10 mobile. And so, I set out to setup my /e/ email on each of them. 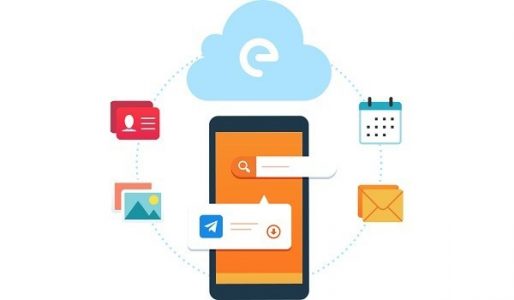 To make my mission clear again: I want to setup my /e/ account on a smartphone without using Google’s apps and have it sync my mail, contacts, and calendar all seamlessly, just the way the Gmail app does. I failed on the Redmi Go, an Android phone, and now decided to explore oter operating systems.

On the Lumia phones, it was easy to setup my email without having to manually enter server details. BUT for a while, it wouldn’t sync because it kept throwing up a server certificate error. Eventually, I got that resolved and my /e/ mail now syncs without isues, but my /e/ contacts and calendar do not.

ALSO READ:  Swap Your Old Tecno, Infinix, Itel Phones For A New One In These Locations

I have a Blackberry Passport running BB10 OS lying somewhere around, but the touch interface is finicky. You tap this and something else jumps at you. That kind of behaviour. I won’t be attempting to setup anything on it.

If I had an iPhone in hand, I’d have tried setting up on that too. But I don’t. Hopefully soon.

Time To Try Another Email Suite?

One last option could be to try another email suite that is more mainstream than /e/ and that also syncs contacts and calendar. Perhaps Outlook mail? I gave up on Microsoft last year after their automated system locked me out of my account and the company’s support system failed to help resolve it.

And the Outlook app for Android does not even hold a candle to gmail app. So, for now, it is /e/mail.

Gmail App Is The King 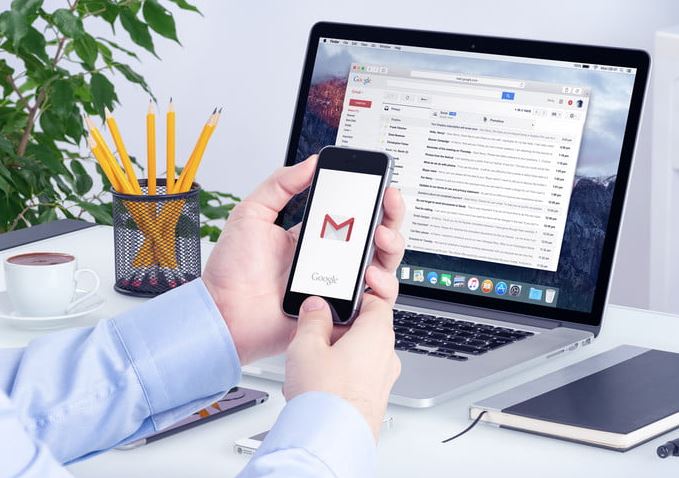 Let’s say it as it is: the Gmail app is hands down the most versatile email app in existence today. For most services, just enter your username and password and Gmail does the rest and syncs your contacts and calendar entries too. No other email app even comes close.

Hopefully, the default /e/ email app will be at least as good even if not better. That seamlessness that the Gmail app provides is dreamy.

An /e/ smartphone, of course!

Of course, the best way to go about this is to get my hands on a smartphone that runs /e/OS and set things up. Surely, everything should go smooth and I should be able to sync mail, contacts and calendar entries without issues.

ALSO READ:  IOS 15: Everything You Need To Know About The Next iPhone OS

I haven’t decided which of the 81 supported smartphones I should get and use for that year. The Galaxy S9+ is supported and for a brief period, I considered flashing /e/ OS on it. But I suspect that was the devil pushing me on.

I would rather get a used budget phone that is on the list for my unGoogled experiment. That way, I am not risking too much. Not to worry; I will get to it soon. And then, possibly, there may be a Part 3 article after this.

Top 10 Important and Useful Apps For Your Android Phone In...

Infinix Note 6 Features and Launch Date: What We Expect