Honor Smart TV (Honor Smart Screen) features a 55-inch big screen with 4k resolution and is said to be the first device to run on Harmony OS (also known as Hongmeng OS), Huaweiâ€™s custom operating system. The OS was announced in July 2019.

Huawei is working towards the Honor Smart TV becoming the hub of control for internet-connected devices at home, as well as an entertainment center, in China. 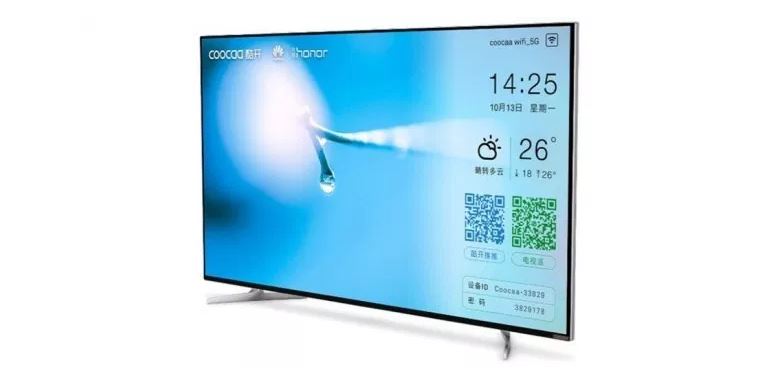 Huawei is approaching the Honor Smart Screen from a different angle from traditional television to make it a control management center and multi-device interaction center in the home.

The President of the Honor brand believes that the company will win back some consumers by leveraging its experience in building smartphones to make a better TV. He failed to officially confirm that the OS that the TV will be running, however.

Its expected release date is in August 2019 and will be the first in line of a series of Smart TVs from the brand, including 5G models that are expected in the market in 2020.

Instagram Is Testing Ability To Hide Posts Likes In Some Countries