Google Translate is a very important feature on Android which makes multilanguage communication easier. This feature is now receiving a new update which expands its application.

Until recently, Google Translate Instant Camera supports 88 languages but it now supports 60 more languages. These include Arabic, Hindi, Malay, Thai and Vietnamese among others. 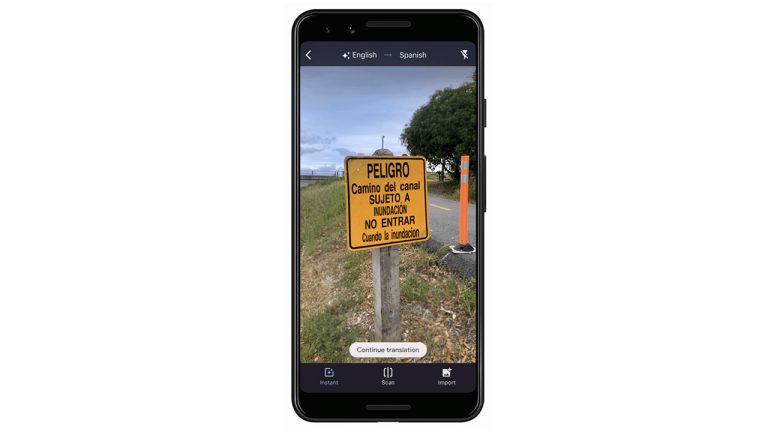 In addition to more languages, the feature adds three modes which include Instant, Scan, and Import. These make the visual interface seamless and better.

Furthermore, Google Translate Instant Camera feature can automatically detect the source language. According to Google, translation error is now down by 50% and the update will roll out to all devices in the coming weeks. With the help of Neural Machine Translation (NMT) technology, itâ€™s able to deliver better instant translations, reducing errors by 55-85 percent in certain language pairs. The translation is now a two-way affair. Itâ€™s now better than before where you could only translate back to English.

If you want to check this out, make sure to download the latest version of the Google Translate from the Play Store.