Google has deleted seven apps from its Play store for tracking users. These apps were discovered by anti-virus companyÂ AvastÂ who reported. The news from these threat researches is that the apps were mostly likely designed by Russian developers to allow people stalk their colleagues, employees, partners and kids.

These apps have been installed up to 130,000 times on various mobile phones and it requires access to the phone it spies on. Someone who wants to snoop around takes your phone and installs any of these apps on your device.

They register with their email addresses and passwords and the spying app is sent to their inbox. 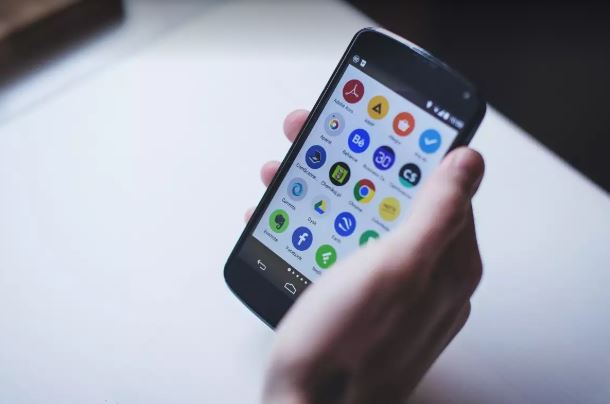 The target will be clueless of the stalking as no app icon will appear on the phone to trigger awareness of a spy app and this app can track location, collect contacts and messages.

The apps were published under the following names:

All these apps have been removed from the Play Store so no one has to fall victim of this breach of privacy. If you have any of these apps installed on your phone, you should delete them now.

Here Are The Best Apps of 2021 on Google Play Store

Google to remove these old Android apps from Google Play…

Here Are The Best Apps of 2021 on Google Play Store