We have seen lightweight app alternatives such as Google Go, Maps Go and YouTube Go as lightweight app alternatives released by Google for their standard counterparts. Also, these Go apps serve as the main applications offered inside Google’s Android Go software alternative. And now, the Search giant is giving “Go” treatment for one more application, the Google Photos. In an attempt to get photo sync and management functions in a lighter and less data-hungry the search gave birth to Gallery Go. 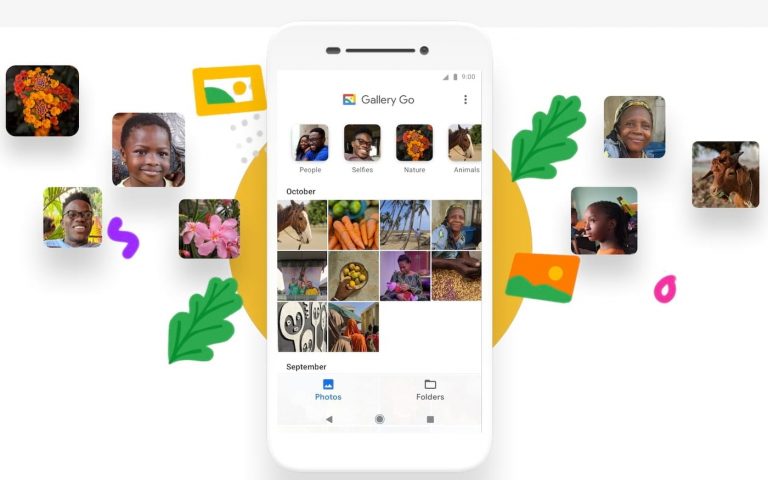 Inside Gallery Go, users will be able to find most of the features from Photos. That includes auto-organization, photo finder and easy editing across multiple devices. It debuts with a clean and responsive interface with separate tabs for screenshots, documents and videos as well as the usual content-based groupings.

Chrome For Android Will Soon Allow Users To Copy Images…

Gallery Go also comes with the usual image sync that we can find in the heavier Google Photos. In addition to this, the new app is made to work offline to spare some data. The app currently requires Android 8.1 Oreo and up to run. If you’re curious and to try this new Go application just head to the source to download and install it.

It’s interesting to see how Google is slowly building a whole new ecosystem for devices running Android Go. The lighter version of Android came in 2017 to solve the recurring problem of Android on low-end handsets. After all, this kind of devices always suffered to properly run a standard version of Android.

While it was a great initiative, Android Go is yet to catch up with customers out of the low-end market since sometimes picking up an old and cheaper midrange handset seems like a more attractive idea over acquiring an Android Go handset.

Android 11: You Could Finally Be Able To Record Videos Over 4G In Size

Android 10 Now Available For Any Device with Project treble support, How To Install…

Olla Is A New Smartphone Product From OPay

Motorola Razr Foldable To Go On Sale On February 6