This year iPhone will have a triple camera, butÂ not a 3D ToF Camera. That will change in 2020 as Apple has reportedly contacted manufacturers of key components for such sensors.

According to speculations by insiders, the 3D ToF sensor will be added to the back of the phone, to enhance the AR functionality on iPhone 12 models, continuing the work started with ARKit 2 on iOS 12Â (iOS 13 is bringing ARKit 3).

What Do We Mean By TOF?

The principle of ToF technology is similar to the Face ID, but the components and implementation are different. It receives the light to obtain the distance and depth information of the target. Moreover, due to this process, in theory, it can construct 3D images.

In addition, it will improve depth-based effects like bokeh and lighting effects in the camera app. 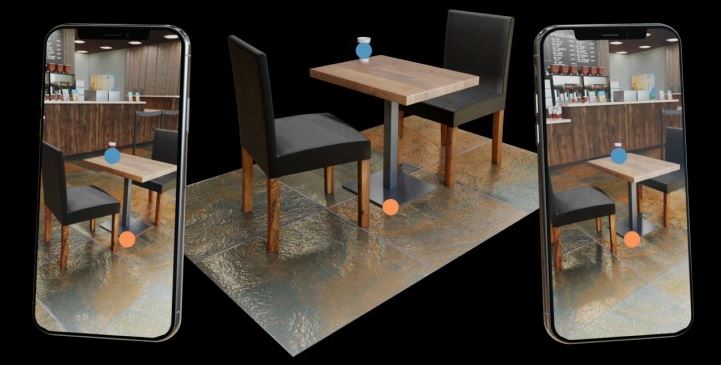 This sensor will be able to measure distances up to 4.5m away (15ft), longer than what current sensors on Android phones can manage. Apple was specifically looking forÂ VCSEL components, which are what provide the pulses of light used by ToF sensors.

Note that the current 3D sensor on iPhones â€“ the TrueDepth system â€“ is based on structured light rather than time of flight (â€œToFâ€). Time of flight modules offer greater accuracy and longer range, plus they handle sunlight better.

Join Us On Telegram
ALSO READ:  Tecno Spark 7 Render Leaks Ahead Of Next Week Launch
Advertisment