The news was made official on July 25 after several weeks of rumors. Apple bought Intelâ€™s modems division for $1 billion. It acquires at the same time more than 17000 patents in this field. And all its equipment as well as about 2200 employees who now enter into their lap. 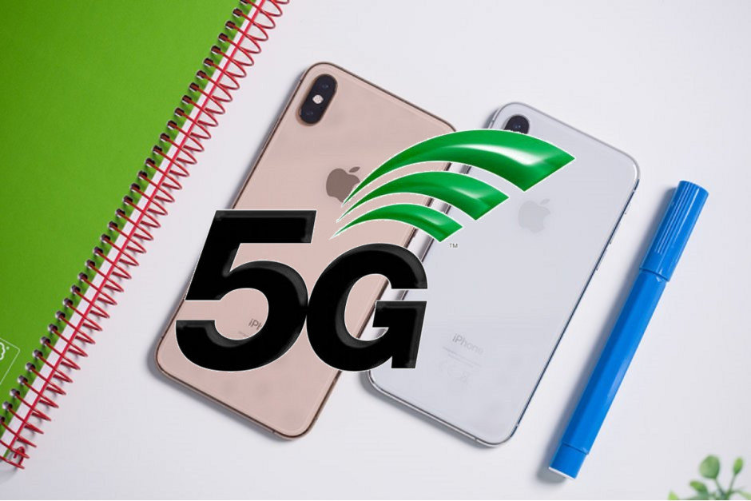 In recent years, Intel has positioned itself as the only provider of modems for the iPhone. Unfortunately, the manufacturer does not seem to be well prepared for the 5G generation. Some reports suggested that no iPhone 5G would come out before 2025.

By acquiring a part of the company, Apple has decided to take things in hand and at the same time to manufacture its own modems, in addition to being already independent in terms of processors.

According to theÂ news agency, â€œApple plans to use Qualcommâ€™s modem technology for a 5G iPhone in 2020 but wants to have an internally developed 5G modem technology ready for use in some of its products by 2021. Intel previously disclosed plans to have a 5G modem ready by 2020, so tapping the Intel assets could help Apple hit its targetâ€.

Appleâ€™s license deal with Qualcomm lasts six years and its accompanying chip supply agreement could also last that long. Apple is likely to continue to use the San Diego firmâ€™s chips in its flagship models even if it phases in its own silicon for lower-end and older models.