By TellForce Blog On Jul 3, 2019
Share
Join Us On Telegram

Chinese media are reporting that Apple’s plans to introduce an iPhone tailored specifically for China and that this handset will have an under-display fingerprint reader. But does it make sense for just a particular zone?

Would the company be doing this because the rest of the world does not want an in-display fingerprint reader? Or are there features that the Chinese want that the rest of us do not? 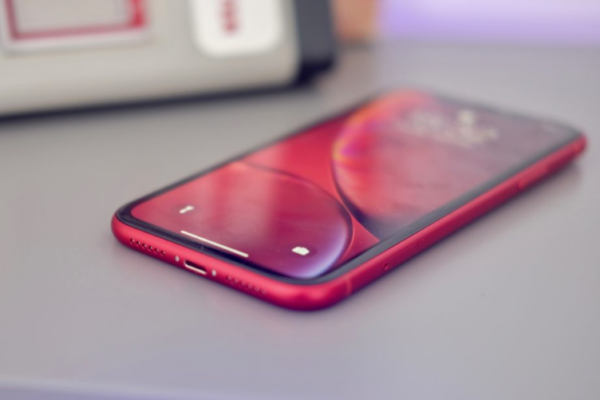 Or perhaps, finally Apple wants to produce a really affordable iPhone that will be sold only in the highly competitive Chinese market? But why not also India? And Nigeria? Afterall, Apple has been struggling with iPhone sales in all of these price-sensitive countries.

Whichever way we look at it, it just does not make business sense to produce such a phone for China alone. If Apple is indeed working on an iPhone with in-display fingerprint reader, it will likely be available globally the way the iPhones before it have always been.

The rumoured iPhone will lack FaceID though, the report says, in order to keep costs low.Â BothÂ face ID and in-display fingerprintÂ readers have been a joke, largely, though the latter are getting better really fast.