Apple is working on a new 5G-enabled iPad with a foldable display and could unveil it in 2020, according to report.

â€œThe product would apparently feature MacBook sized screens, which isnâ€™t too much of a stretch given that the iPad Pro already tops out in a 12.9-inch size. However, it is easy to imagine how an iPad mini-sized product that could unfold to 13 or 15-inch screen would be compelling.â€ 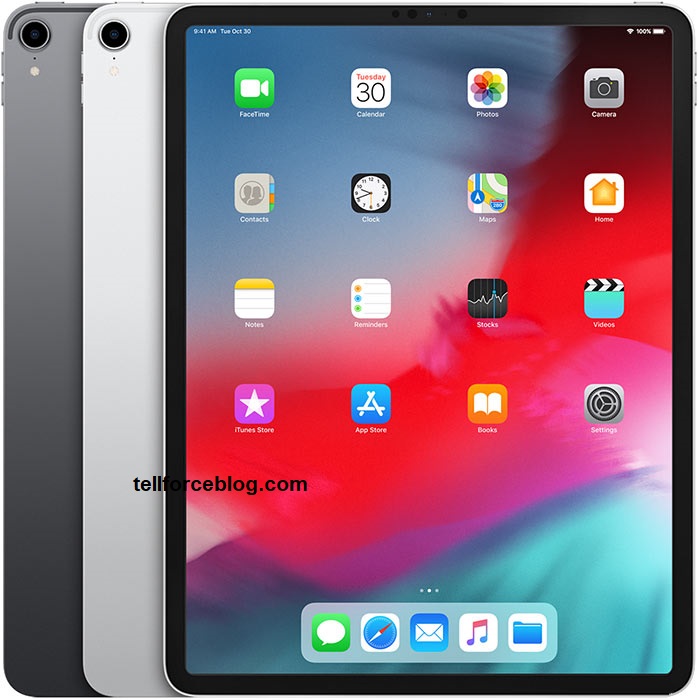 In addition, the foldable iPad would also support 5G cellular radios for fast mobile Internet browsing, according to the analyst. Currently, none of the present Apple devices support 5G connectivity.

The Cupertino-based company is expected to launch three iPhones this year. While Appleâ€™s 6.7-inch and 5.4-inch iPhones would be 5G-capable, a mid-size 6.1-inch iPhone would not have 5G and would likely be cheaper.

Prior to Appleâ€™s support of 5G in its hardware, all of the major cellular companies have begun launching 5G test networks in many cities worldwide. In May, it was revealed that the iPhone makerâ€™s plans of introducing its own iPhone 5G chip could take as long as six years with its 5G chip making a debut in 2025.

Samsung Would Have Been The Owner Of Android Today, But…