Apple seems to be preparing against further unwanted occurrence between the company and Chipset makers. After settling with Qualcomm a few months ago, Intel was left out because of it and was forced to exit the 5G modem business. However, unconfirmed reports claims that Apple is in talks with Intel and wants to acquire the modem chip business to reduce its reliance on Qualcomm in the future. 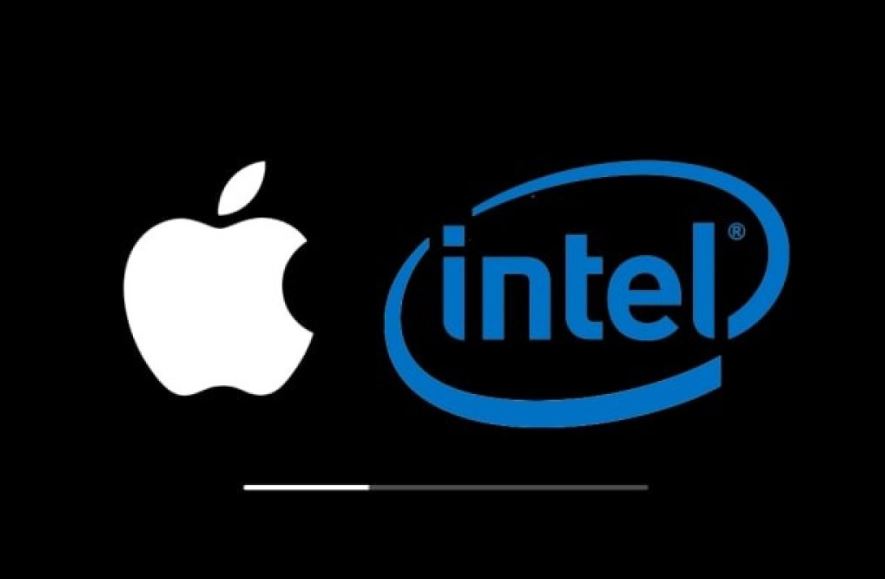 And according to reliable insider familiar with the matter, this is exactly what Apple’s plan. Moreover, the two American firms are in advanced talks. In fact, they are really close to reaching a deal, which could be happening as early as next week. Reportedly, it will be at least $1 billion and will include staff and patents.

Apple has been struggling with 5G this year and developing a chip of its own will take too much time not to mention being a costly endeavor. By acquiring all the engineers, the tech and the patents needed it will surely speed up the process.

Well, it’s just a matter of time for us to confirm if the two tech giants have reached an agreement or Qualcomm will remain an exclusive modem supplier for Apple in the years to come.

Advertisement
Join Us On Telegram
ALSO READ:  Huawei Will Soon Resume Business With Google and Others
Advertisment