In this new 5G era we are in, the US is lagging behind China. In order for the Americans to make up for this situation, they are quickly stepping up its research and development of 6G. It hopes to be at the top of its game in the next generation communication technology.

Back in March, the US Federal Communications Commission (FCC) voted unanimously to open the 95GHz to 3THz band for â€œ6G, 7G, or any next-generation technology.â€ According to some 6G publications, 6G will focus on wireless technology andÂ AIÂ which could be on par with the human brain.

New York University wireless research pioneer Dr. Ted Rappaport and colleagues published a new paper on IEEE which believes that the wireless spectrum will be further increased in the 6G era. According to them, it could increase from 5G theoretical 100GHz (gigahertz) to 3THz (terahertz). The opening of the THz frequency will provide a huge market for wireless applications. 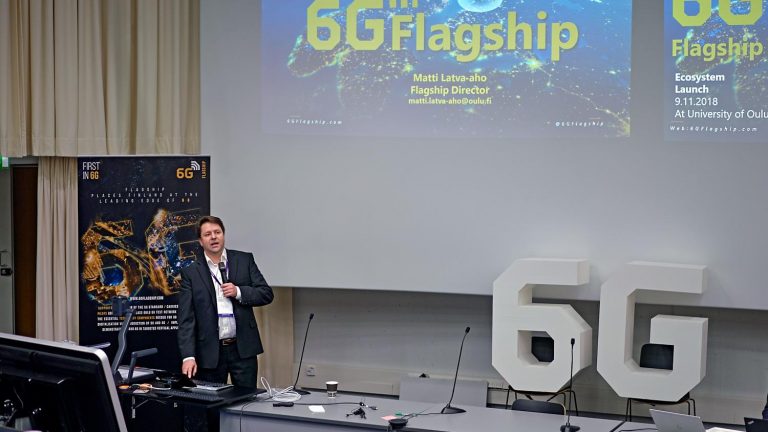 The new bandwidth makes the real massive data transfer in less than 1 second. Whatâ€™s even more amazing is that the amount of data transmitted will be comparable to the human brain.

For example, the current unmanned attack aircraft has limited computing power of its onboard equipment due to its size limitation. However, in the future 6G era, with the remote guidance of AI equipment, its combat performance will be comparable to that of an excellent pilot. Although the efficient flight control of drones can be implemented remotely in the 5G era, end users will buy a terminal device with human brain-level computing power, and the price will be around $1,000.

Dr. Rappaportâ€™s team also expects that there will be many devices that will benefit, such as night vision millimeter-wave cameras, high-definition radar, and terahertz human body safety scanning. The incredibly large bandwidth will also enable the transition from â€œwireless fiberâ€ that relies on fiber-optic cable infrastructure to network backhaul and data center connectivity.

However, there is so much benefit to the 6G, but there are still many problems to overcome.Â For example, the miniaturization of core technologies and the impact of the spectrum on human health. In addition, submillimeter waves as 6G cores will require highly directional antennas, in part because they are very susceptible to atmospheric interference, especially antennas above 800 GHz.

However, the researchers said that, like the technical challenges of the past, many difficulties of 6G will be solved one by one in the future. For example, the energy consumed by data transmission will be further reduced, and the ultra-high-gain antenna will be smaller in size, which will make the terminal device â€œslimâ€.

Your Old Mobile Number Can Expose You To Criminals

itel P33 and itel P33 Plus Gets Price Reduction in Nigeria

The Top 4 Trending Smartphone Feature In 2019

The Top 4 Trending Smartphone Feature In 2019