Released in early 2019, this first entry-level Android phone from Xiaomi and it looks and feels all shades of cool. We have Redmi Go hands-on review and first impressions ready for you.

Xiaomi hit the market years ago and kicked off a storm. The brand has since become known for offering super value for money smartphones budget, mid-range, and premium spaces. What Xiaomi was not known for was entry-level devices. But in 2019, that changed.

In February 2019, the companyâ€™s sub-brand, Redmi, launched the Redmi Go, a no-frills, entry-level Android smartphone. It was a new vista for the Chinese company and it caught our attention here at TellForce Blog. So let’s see how it performs. 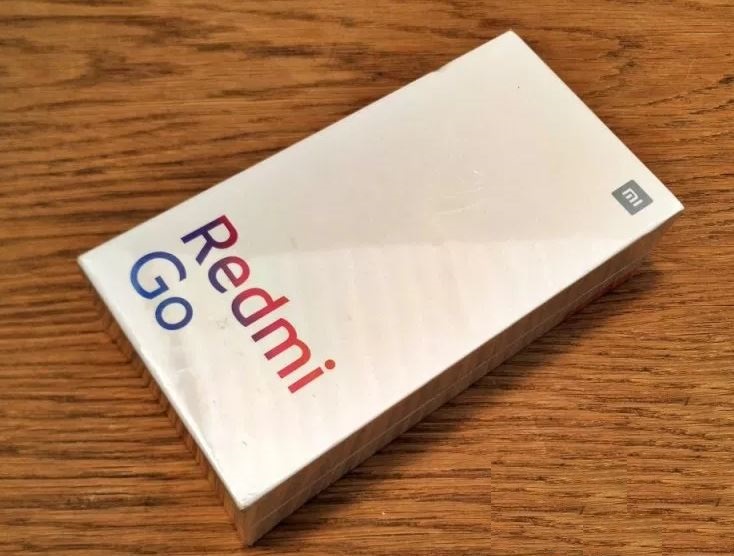 It is a good idea to look at the specs and features first before we dive into the review proper.

Instead of diving straight into my thoughts on the Redmi Go, hereâ€™s a quick peek at some key specifications:

These are very basic specs, typical of entry-level phones. We wonder what special touch Xiaomi has going for it. 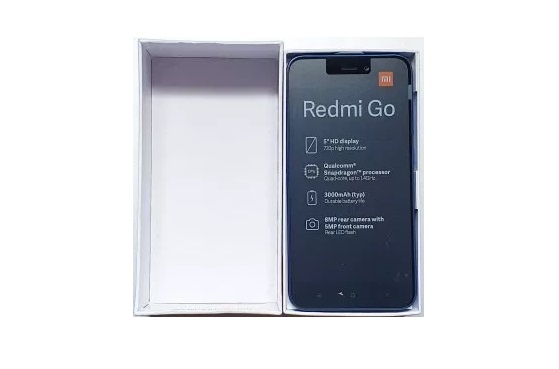 Redmi Go Review: In The Box

As said, this is no-frills. The small box contains the following items: 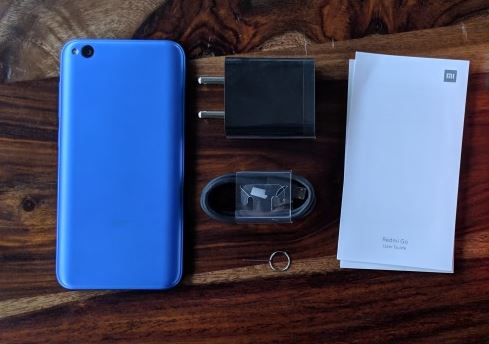 Thatâ€™s it. There is no audio headset included though the phone has a 3.5mm port.

I also love the 5-inch size, which makes the phone handy. I must be one of the few people left in the world who is not a fan of using big phones. 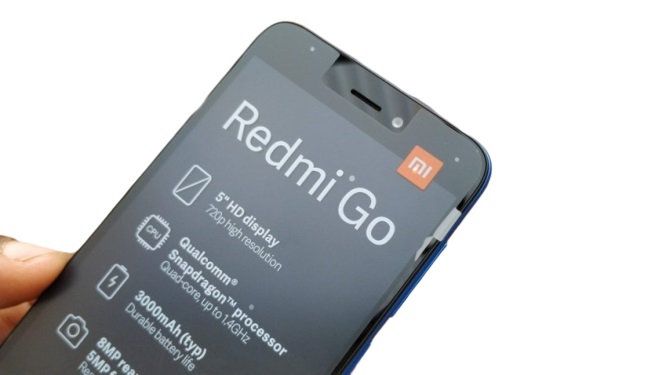 During setup, we found a software update waiting. It was nothing big, as it comes in a size of 138 MB only. Software-wise, Redmi has left the Go with a stock Android experience. You wonâ€™t find Xiaomiâ€™s custom skin, MIUI, on this device. I say, wisely, because slapping a custom skin on an entry-level smartphone is a good way to degrade its performance.

The system uses up 2.4 GB of the 8 GB internal storage. You will need a memory card with this guy. Thankfully, there is a microSD card slot that supports cards of up to 128 GB.

While it is early days yet, in use, our first impressions is that the Redmi Go feels rather snappy. So not only is this the classiest entry-level smartphone we have handled till date, it is also the snappiest in use. Of course, it runs optimized software â€“ Android Go Edition â€“ designed to let phones with low hardware run much smoother.

As mentioned earlier, Xiaomi was wise in leaving out MIUI of this device. That has contributed to the overall smooth running, I believe. So, this is pretty much a stock Android smartphone. But there are a few cosmetic touches. The Redmi Go has Mint Launcher and Mint Browser pre-installed as the default launcher and browser respectively, instead of Googleâ€™s default apps.

Both cannot be uninstalled, and the launcher cannot even be disabled. They are not bad apps, however. Actually, they are both very lightweight apps by Xiaomi and great replacements for Googleâ€™s default options. As a matter of fact, if you use an Android Go Edition smartphone, I recommend that that you disable Chrome and install Mint browser. Chrome is a horrible memory hog and slow poke compared to Mint.

Another pre-installed app is Mi Drop, a much better alternative to Xender for transferring your content from one phone to another. There is also a Cleaner app pre-installed. Similar apps seem characteristic of Android Go Edition smartphones. Besides these, everything else on the Redmi Go is stock Android fare. 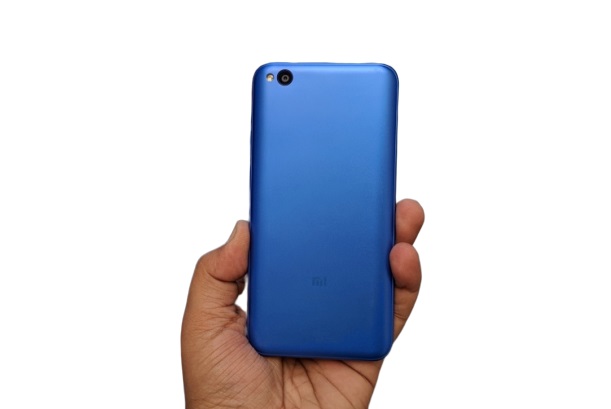 I mentioned an update waiting when we powered up the device. That update log indicates that it removes the Mi Community app and the Android Music player app, and pre-loads the Mi Store app, Mi Music app, and Mi Video app for selected regions. At the time of writing this, the update hasnâ€™t been completed. we will have more details for you in the full review.

It was easy for me to fall in love with the Redmi Go, and I am not the only one. In my opinion, this is perhaps the finest entry-level Android phone in town. You get a N23,000 smartphone that looks and feels like a N35,000 to N40,000 phone. I do wish that Xiaomi had found a way to squeeze in a fingerprint reader in here, but I know that is tough at the price point.

Meanwhile, you can also check out the phone’s specifications here.

Chinese Operating Systems May Be The future of Smartphone. Huawei’s OS will Reach 1 Million Units