After canceling all plans for bringing Android 9 Pie to the Redmi 6 and 6A, Xiaomi had a change in heart. We can’t say if this was due to user’s complaints, but that’s the biggest probability. Now, the Chinese company has included once again the two affordable handsets in the list of phones that are getting Pie.

Back in April, a report emerged telling that the Redmi 6 and 6A Pie’s update was canceled. However, today, all of sudden Xiaomi is for the Redmi 6 and 6A. The Chinese firm also took the opportunity to call beta testers for the Pocophone F1. 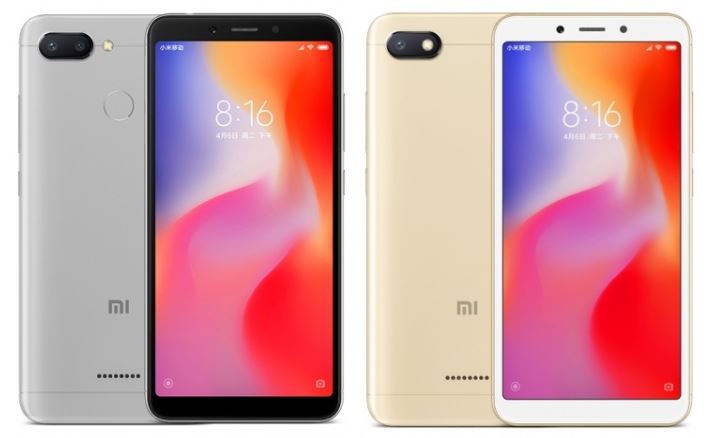 While an old schedule pointed the update for Q2 2019, Xiaomi was quite vague about the advancements of a Pie release for both handsets. The good news will surely bring refreshment to all angry users that were disappointed in April.

Interesting enough, the same post also calls beta testers for Android Pie on the old Mi 6. Despite its age, the former flagship got Android Pie beta in April and apparently will receive a stable release in the future.

The application deadline is July 7 and those accepted into the beta program will get a message on July 10. Considering that Xiaomi is still calling for beta testers, the update will probably take some time. Even though, it’s better getting Pie than sticking with the two-year-old Oreo. Worth noting, that these devices came costing a little more than some feature phones. So, it’s impressive to see then eligible for Pie, while some flagships from other companies can’t even dream.

Join Us On Telegram
ALSO READ:  Redmi 9A and Redmi 9C Unveiled With 6.53-inch Display, 5,000mAh Battery for Just $83
Advertisment