WhatsApp has released an update which will stop snitchers; stranger’s or evens your friends from stealing your personal profile pictures.

Before now, if you wanted to steal someone’s profile image all you needed to do  was to click on it and choose to copy, save and export the file without the owner of the profile being aware of it. But things have changed, an update that shows that WhatsApp is more privacy concern has been rolled out, and has removed the feature that allows you to steal someone else’s pictures. 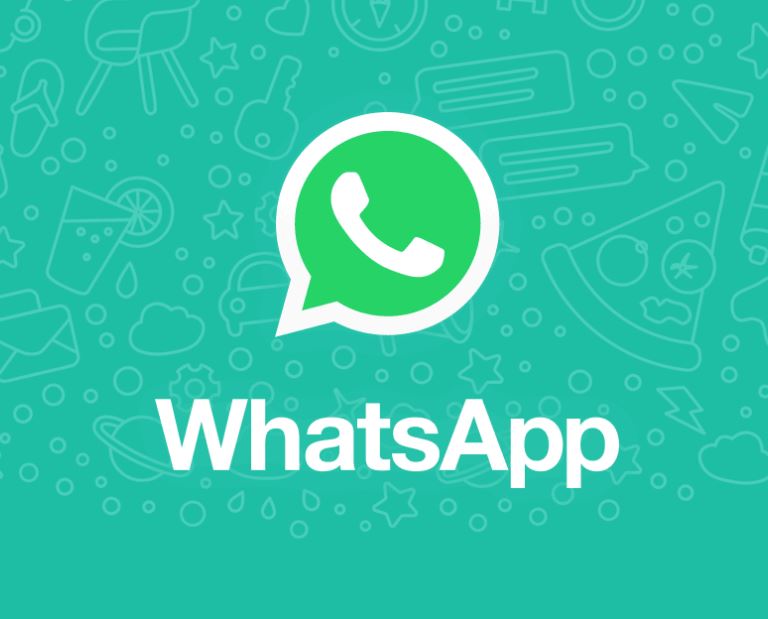 Aside of screen munching to half-inch someone’s profile pic, you’ll no longer be able to quickly pilfer an image.

Though this update is not stopping you from downloading icons used for group chats.

Once you update your WhatsApp to the latest version 2.19.60.26 on beta, you’ll notice that the ability to quickly save profile pictures has been removed. It is unclear when it will roll out to iOS users.

Microsoft Outlook On Android and iOS Gets New Features