China has more Apple suppliers than the US does, yet in the heat of the ongoing US-China trade war, the company is considering moving 15-30% of its manufacturing capacity out of China and into other Asian countries. 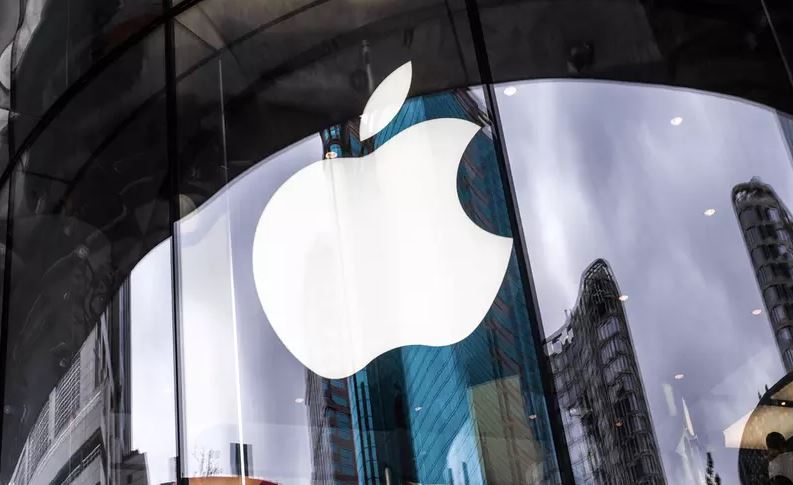 At the moment, more than 90% of Apple’s products are assembled in China.

It is going to be a bumpy ride, considering how much of a detailed supply eco-system that Apple has on ground in China. All of those have to be replicated wherever else they go, not to mention the challenge of public infrastructure like power supply.

Countries being considered for new production planst include: India, Vietnam, Indonesia, Malaysia, and the US’ southern neighbour, Mexico.

The ongoing trade war is enough reason for Apple to diversify its production base. It is the core lesson for everyone: over-dependence on one source, one country, for anything is a bad idea. Huawei is finding that out the tough way. In real life, Monopoly is bad for everyone.