The five (penta) camera-toting Nokia 9 PureView currently hold the record for the highest number of rear cameras on a smartphone. However, that crown seems to be just for a short period as Japanese tech giant, Sony is reportedly prepping an Xperia smartphone with six snappers at the back. 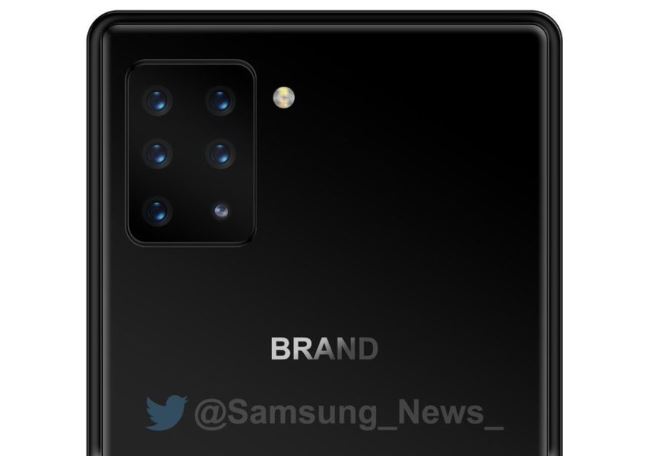 It’s currently unclear what kind of functionality this camera system will provide. Wide-angle, telephoto, and ToF along with a main snapper could account for four of those, but about those other two?

This smartphone will also have two snappers on the front, but again, we don’t have any details right now.

The source says that this smartphone is “still in development”, so it’s likely to go official at the end of this year, or in Q1 2020.