Last week a report surfaced pointing that Samsung’s unreleased Galaxy A90 would launch as part of new Galaxy R series. Apparently, this was just a misunderstanding, from sources confusing marketing names with internal codenames. The Galaxy A90 is real after all and will reign absolute over the other Galaxy A smartphones. The same report brought the clarification about the handset’s naming, also shared some details about the handset.

According to the report, the Galaxy will come in two models – SM-A905 and SM-A908. The first will be the 4G version of the smartphone. It will boast a 6.7-inch display, in-display fingerprint scanner, triple rear camera setup with 48 MP + 12 MP + 5 MP resolution and a new mysterious exclusive feature called “Tilt OIS”. 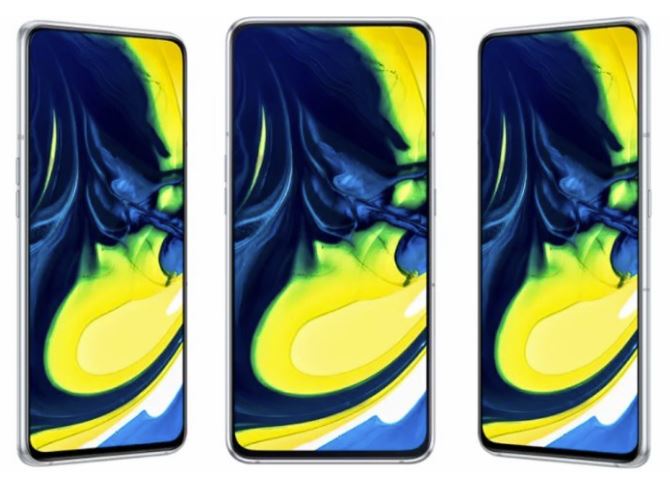 The SM-A908 will be the variant with 5G support. It will come with the same display, the same in-display FP scanner, but with a slightly different 48 MP + 8 MP + 5 MP rear camera setup. Interesting enough, both variants will ship with the flagship chipset Snapdragon 855. That will be the first among Galaxy A-series, and its presence will make the Galaxy A90 the king of Galaxy A smartphones.

Early rumors were pointing that the Galaxy A90 could ship as an affordable flagship. Depending on the price, the handset will be a good competitor to the likes of Xiaomi and Oppo. However, we still need to see how Samsung will price this particular handset. If Samsung manages to make this an affordable device, it could be the cheaper 5G smartphone to reach the market.

6.5-inch iPhone Leaks In Detailed Renders – Similar To The iPhone...