Oppo Mobile, a global smartphone company, also know for moving edge to edge with the likes of the big guns in the mobile industry, has again announced another cutting-edge invention in the Smartphone world. 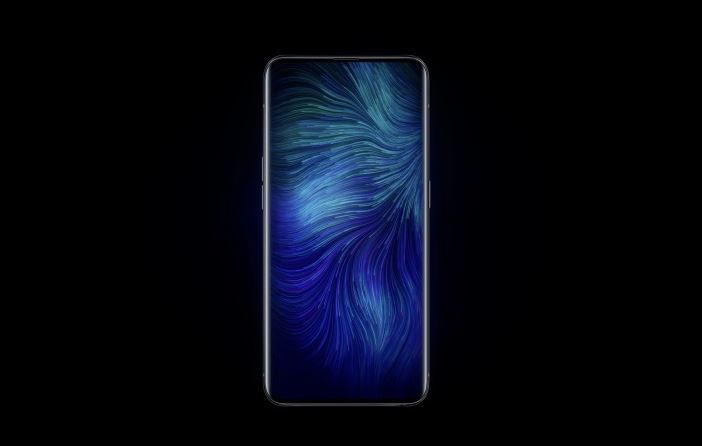 For the first time in the history of the world and technology, a Smartphone with a hidden camera now known as Under-Screen Selfie Camera (USC) has been displayed publicly for the world to see.

Oppo – the Dongguan-based manufacturer introduced its first Under-Screen Camera that was alreadyÂ teased earlier this month. The selfie shooter goes under the display, enabling full-screen experience without any notches or moving mechanisms.

Rather than placing a notch at the top of the display to hide the front-facing camera, Oppo has found a way to place the camera itself behind the screen, allowing it to implement fully bezel-less display designs for its upcoming smartphones. 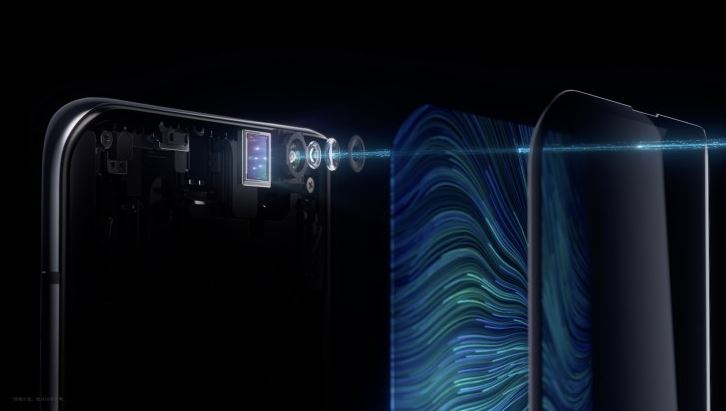 The manufacturer said that “the display uses a transparent material with a redesigned pixel structure that allows light to pass through the screen and into the cameraâ€™s lens”.

A look at the OPPOâ€™s Under-Screen Selfie Camera (USC) smartphone makes selfie camera invisible to its user – no motorized camera, no pop-up camera, no notch; all you see is screen. Little would you know that the camera is actually underneath the screen layer, which gives users the chance to use a full screen without any distortion.

The Chinese company said it plans to launch a device with an in-screen selfie camera in the near future.