Nokia to launch new smartphones tomorrow, alleged to be Nokia 6.2 and 5.2

By TellForce Blog On Jun 5, 2019
Share
Join Us On Telegram

HMD Global has scheduled a large press conference in India and Italy for tomorrow, June 6. And it is expected to launch the Nokia 5.2 and Nokia 6.2 smartphones.

As the names suggest, the two smartphones will be positioned at the mid-end niche. Nokia Mobileâ€™s Indian Twitter channel has released a video of the show, revealing the design of one of the new machines. The video shows that the machine will use a water drop screen, support face recognition, and has a special Google Assistant button. 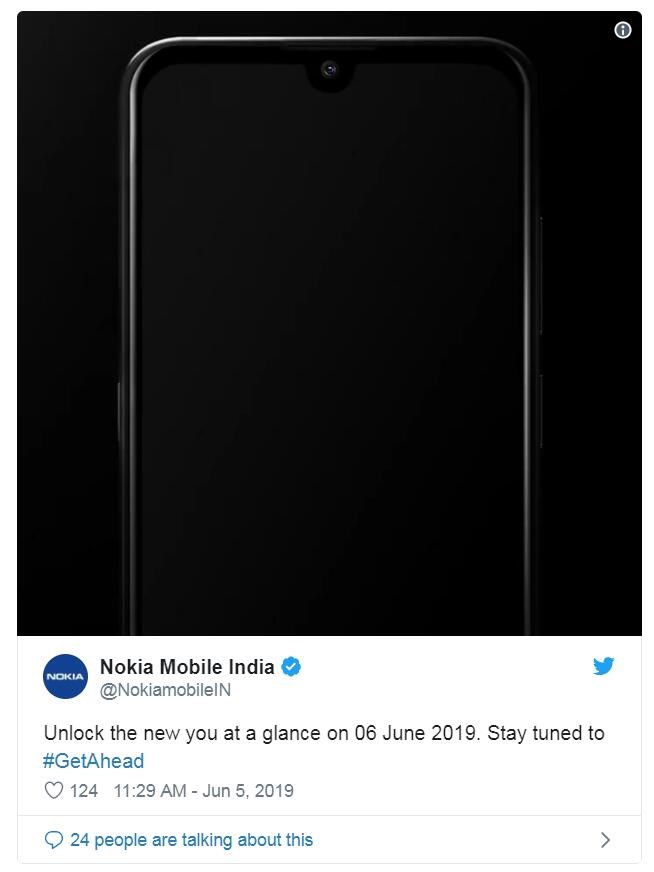 There were different rumors saying the Nokia 6.2 will use a punch-hole screen design. This simply means that the abovementioned phone may be cheaper Nokia 5.2.

However, in the past few months, we have been getting various leaks and rumors concerning the Nokia 6.2. Specifically, the phone is expected to come with a dual-camera and post-fingerprint recognition.

As mentioned above, there should be a perforated display with a size of 6.22 inches. In addition, in terms of performance, the rumor has it that the phone will be equipped with Qualcommâ€™s Snapdragon 632 processor, supplemented by 4GB memory.

Moreover,Â it was reportedÂ the Nokia 6.2 will come with an elegant design with new colors, Zoom, and night mode. HMD Global has teased a Nokia camera feature along with the caption â€œSee things in a new light on 06 June 2019â€ suggesting a dedicated low-light mode similar to Samsungâ€™s Night Mode and Googleâ€™s Night Sight feature which are allÂ  especially beneficial for low-light photography.

A recent Google advertisement revealed the price of the Nokia 6.2. According to the ad materials, it starts at 18,999 rupees in India, 245 euros in Europe, and 275 dollars in the US. Of course, the prices of these markets should generally differ depending on taxes and exchange rates.

Huawei says it is ready to sign ‘No-Spy Agreement’ with the U.S