Nintendo at E3 2019 has come and gone, and we have a number of latest games announced at the event. The good news for those worried that about 3DS is that Nintendo 3DS games are alive and well and will see new titles this year and in the years ahead.

Contrary to the widely held belief that Nintendo has discontinued the 3DS platform, the company has come out to say that it will not be discontinued. As a matter of fact, they have a number of planned Nintendo 3DS games scheduled for 2019.

When a platform has a huge user base globally, you do not just get up and discontinue it. Which is exactly the situation with 3DS. Since Nintendoâ€™s release of the Switch in 2018, it has been generally assumed that the 3DS platform will give way for that. However, this is not to be.

If you are a Nintendo 3DS user, you can not only continue to enjoy your old titles, but new titles are on the way for you to get your game on. Over the next few years, a number of new 3DS titles will be released into the market. 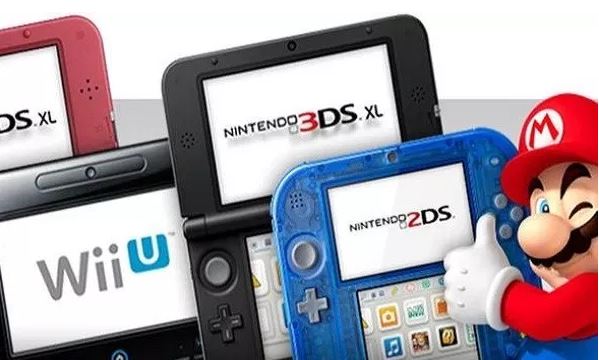 What is Nintendo 3DS?

The Nintendo 3DS platform isÂ aÂ handheld game consoleÂ for which games are released in game card and/or digital form. In other words, you can download your 3DS gamesÂ via theÂ Virtual ConsoleÂ service, pretty much similar to how you download apps on your smartphone. Or you can buy game cards to slot in and play.

The Nintendo 3DS was released in Japan in February 2011. 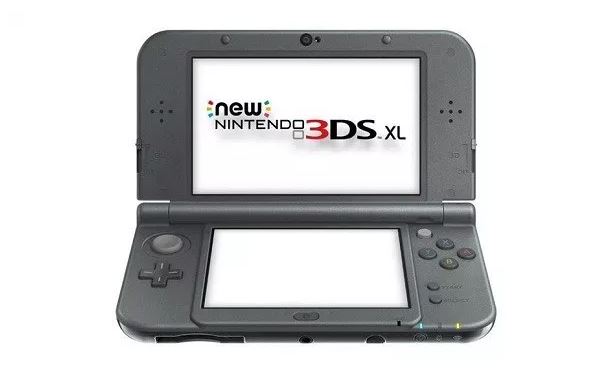 This portable device is pre-loaded with various apps, including the Nintendo eSHop, an app store; Nintendo Video, an Internet Browser, so you can surf the Web right on your device; Netflix,Â Hulu Plus, and YouTube, among others.Â It also used to have a social networking service called Miiverse, which has since been shut down.

Nintendo 3DS Sound is an app that lets you play music from your SD card. You can also create yours, as it has both a loudspeaker and a microphone built in.

The 3DS connects to the Internet via WiFi to allow you browse the Web and install apps and games. 3DS devices can also communicate with one another over the Internet and over a local wireless connection. Users can play against one another online.

The Nintendo 3DS is also equipped with cameras so you can take photos and record videos.

There are currently over a thousand game titles available for Nintendo 3DS. Some of the best Nintendo 3DS games include popular titles like: Animal Crossing, Mario Kart, Pokemon Sun and Moon, Face Raiders, Super Mario, The Simpsons, AR Games, among many others. 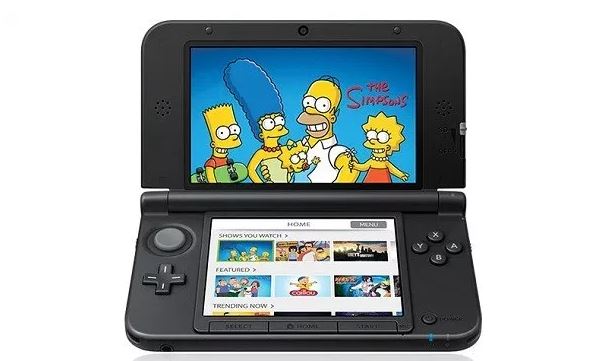 More 3DS game releases are on the way. You can see a detailed list of available 3DS gamesÂ HERE.

If you own Nintendo 3DS games and a 2DS, 2DS XL, 3DS, or 3DS XL, donâ€™t throw them away just yet. They have more years of service to provide for you. And with the number of new game titles on the way, there is some excitment to look forward to.

In conclusion, the arrival of Switch does not mean a discontinuation of 3DS. At least not yet. Not for a number of years. In addition, new 3DS game titles are on the way. The 3DS family is still making money for Nintendo and will stay alive until that changes.