After the US ban on Huawei, Google announced that it will halt its support for Huawei regarding the Android system update. Subsequently, the company expunged Huawei from the Android Q internal test list. However, the three months reprieval means that Huawei will temporarily get updates. 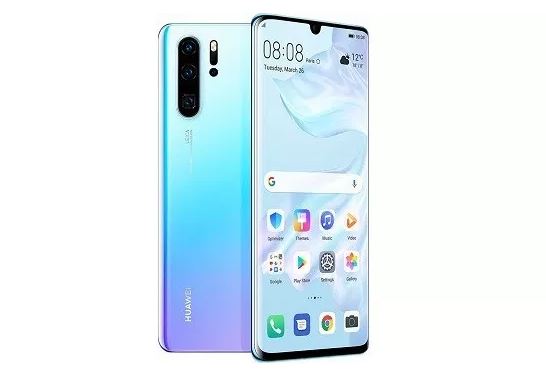 Among them, the P30 Lite and P Smart series have different marketing names outside China. From the leaked P30 Pro EMUI internal test ROM experience, the UI change is not significant and the speed has been further improved.

However, the ultimatum time set by the US â€œentity listâ€ to Huawei is August 19. On the other hand, Huaweiâ€™s independent HongMeng system is also accelerating its development. According to reports, it will be ready in a few months. As of now, we donâ€™t know how Huawei will handle the relationship between Android and HongMeng. Last week, it was reported that Huawei could deploy it within 6 to 9 months.

The performance of the new system has been significantly improved. Early testers reported that the P30 Pro with EMUI 10 internal test version is much faster than the previous EMUI 9.1 (Android 9.0). However, it is still uncertain whether the speed is as a result of Huaweiâ€™s optimization or due to the Android Q itself

Xiaomi’s MIUI to get App drawer and app shortcuts soon