Googleâ€™s Play Store is the de facto place to source apps for use on your Android smartphone and tablet. But there are times that having a third party store available is handy.Â Below are theÂ best 3rd party Android app storesÂ you can download and install Android aps from in those times.

But before we proceed, letâ€™s explore why you would ever need a 3rd party Android app store at all. Do note that there is no way to guarantee the safety of the apps you download from other sources outside of Play Store. You use third party app stores entirely at your own risk.

Why a 3rd party Android app store is useful to you

You would find a 3rd party store useful if you ever get your hands on one of those Android forks that branch away from Google. You do know that Android OS is open source and anyone can use it as it is without requiring Google certification. It is completely legitimate.

Several smaller manufacturers use it that way. Most of them are Chinese. Using Android Open Source without Google certification means that the phones do not have Google apps pre-installed. That includes Play Store. So, you will require a 3rd party app store in order to install apps on such a phone.

But why would you ever need to buy such a phone? For one, they are cheaper. Google certification adds an extra layer of cost to Androlid phones. So if you are wondering how many of the small brand Chinese smartphones are dirt cheap, that is one of the reasons for that.

Lastly, not every legitimate Android app is available via Play Store. You will find such to download on the developerâ€™s website or on a third party store.

Here are 5 of the best 3rd party Android app stores you can use when in a situation in which Play STore is not available or preferred for other reasons. 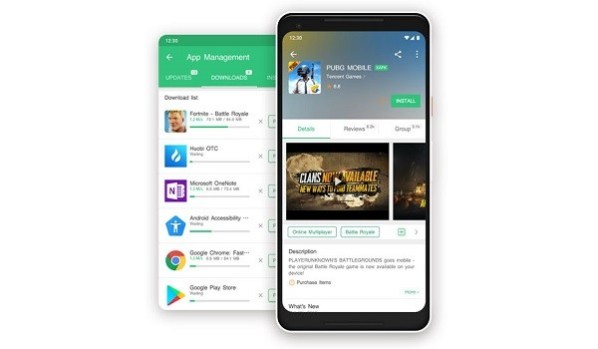 APKPure does not have a collection of apps anywhere close to what you will find on Play Store, but it is decent and easily one of the best 3rd party Android ap stores you will find. 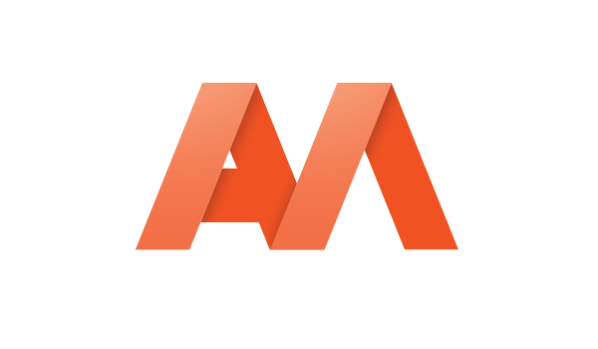 This is one of the most trusted sources of 3rd party Android apps around. You will find the latest versions of apps, but also previous versions, should you need to roll back your app version. 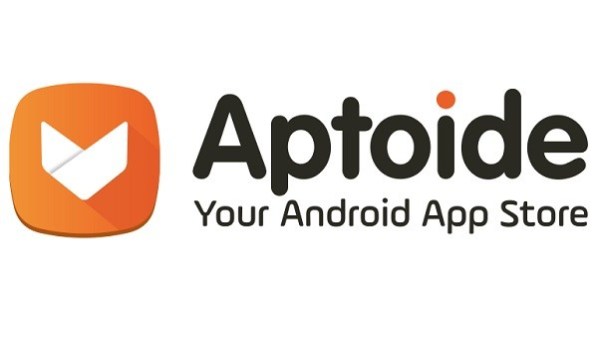 Aptoide is one of the most popular Android app stores around and offers an extensive catalogue for you to download from. 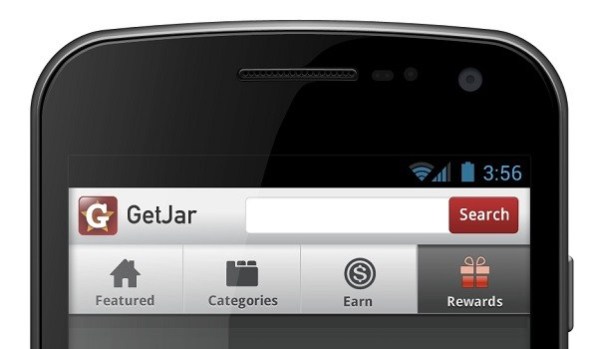 Getjar started out a long time ago in 2004 as an app store for feature phones that run Java apps. WIth the arrival of smartphones, its catalogue was expanded to include apps for Symbian OS and other platforms. Today, you will find Android apps as well on GetJar. 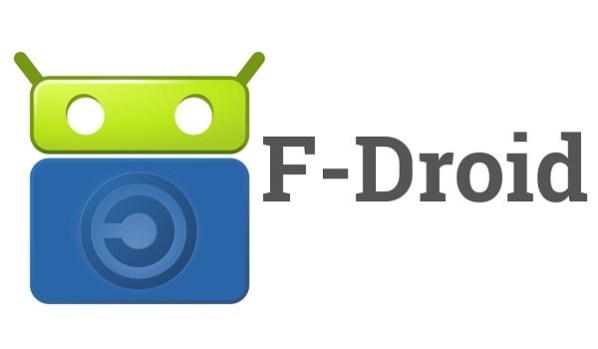 If you are looking for not just the regular apps that everyone else uses but for apps for adavcned and power users, F-Droid is a definitely one of the best 3rd party Android app stores to turn to. Plus it is also one of the most trusted. 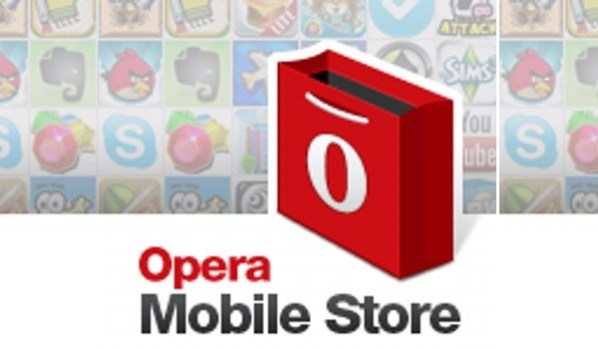 Opera Store is one of the earliest app stores too. It was announced in 2011 as a web-based app store and fiirst provided access to Â Java,Â BlackBerry OS,Â Symbian,Â Windows Phone, andÂ Windows Mobile apps. Today, it has a sizable collection of Android apps available for download too.

It has since been re-branded as Benobi Mobile Store.

There are quite a number of other sources of Android apps available for you to explore. As a matter of fact, new ones pop up every other day. If there is any really solid one that you know which is not mentioned in our list, please contribute the name in the comment section below, so we can take a look. It just might be good enough to be on this list of the best 3rd party Android app stores.

itel A15 Specifications and Price