While the focus has been on the upcoming LG W smartphone, the company has today introduced a new mid-range smartphone for its home market. Dubbed the LG X6, the new LG smartphone is the same as the LG Q60 announced earlier in February but has now been rebadged for LG’s home market -Korea.

Aside from the name change, the LG X6 is same as the LG Q60 featuring a DTS:X 3D Surround Sound which can “convincingly simulate a 7.1-channel surround sound system to make content more immersive” when playing media, a dedicated Google Assistant button, and an ‘AI CAM’ feature, which can recognize objects and then recommend the best shooting mode to photograph them.

The device flaunts LG’s “FullVision” display with a water-drop notch and a sizable chin. The SoC—is unknown, at least officially, though it would appear to be the 12 nm MediaTek Helio P22 chipset, coupled with 3 GB RAM and 64 GB storage.

The LG X6 gets a total of three cameras on the flipside – a regular 16 MP camera, a 5 MP ultra-wide-angle camera with 120-degree FoV, joined by a 2 MP depth sensor capable of shooting in portrait mode, while a 13MP front camera sits above the display. The device boots Android Pie with LG UX7 out of the box, while it is powered by a 3600mAh battery. 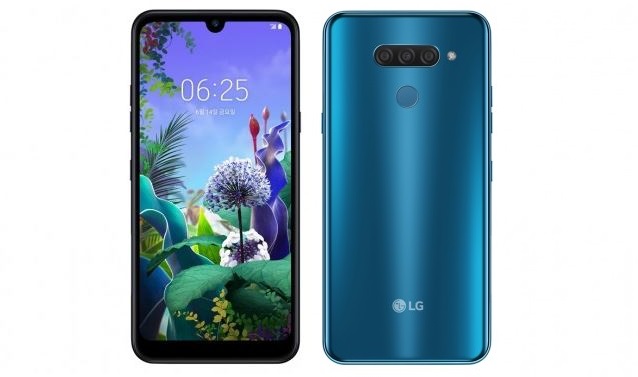 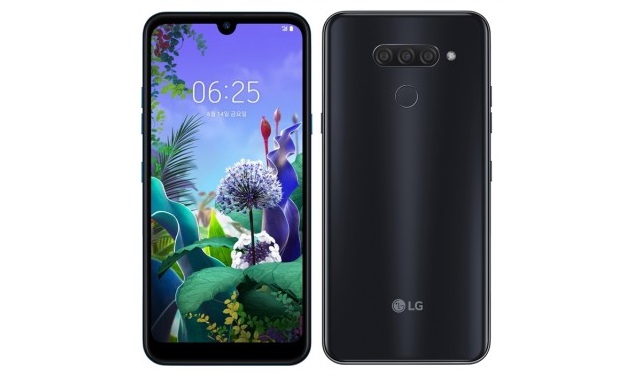 Alcatel 1B (2020) Specifications and Price