KaiOS has already grown to be the third most popular mobile operating system, running on 100 million next-gen featurephones with the ambitious goal of reaching a billion users in the next coming years. 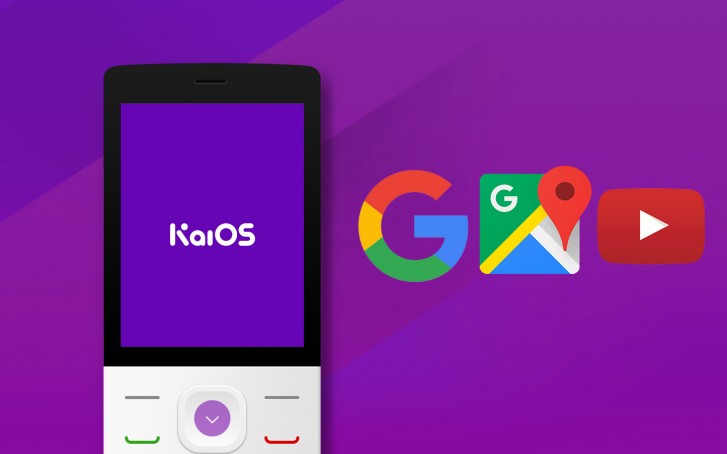 It was just last month that the company got a fresh round of investment fundingÂ from the likes of TCL and Google, which brought supports for its core set of apps like Search, Maps and YouTube. The company has already partnered with other big names like Facebook and Qualcomm and is looking to branch out to different form factors and markets in 2019.

KaiOS CEO Sebastien Codeville gave the detailed info of the companyâ€™s vision for the coming year and it includes optimizing the performance on existing lower-end devices. Codeville stated that the software engineers are hard at work on adding multitasking and tabbed browsing for a better user experience and more smartphone-like utility.

Another highly requested feature is copy/paste functionality which is also being worked on and will come in future software updates. 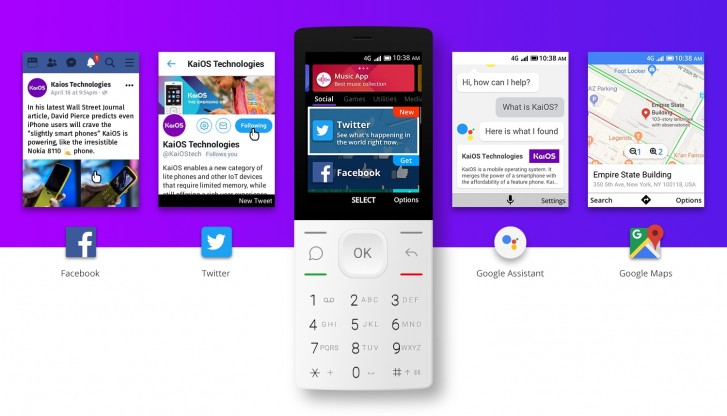 KaiOS is also working on new machine learning projects with its key partners which will aim to improve device performance, photography and security. The company is planning to release its software on new form-factors with more advanced services coming in the second half of 2019.

As far as market is concerned, Codeville said that KaiOS devices will come to more countries around Africa and the Middle East alongside Latin American countries and certain markets in Asia in the third quarter of this year.

Brazil and Mexico will see their first KaiOS phone launches this summer and users in the US will also have the opportunity to buy a smarter featurephone in the coming months.