This could just be the best of news for fans of Huawei around the globe. US companies have once again been given the nod to continue doing business the embattled Chinese firm. President Trump made the today at a news conference on the sidelines of the G20 summit in Osaka. 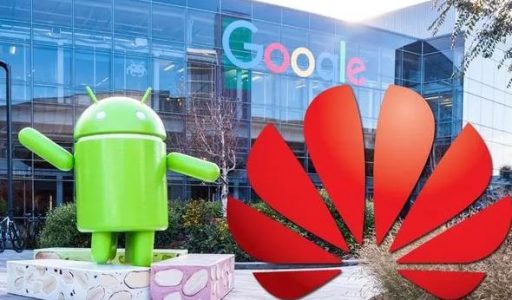 After meeting with Xi, Trump held a news conference in which he made the announcement.

He said: â€œUS companies can sell their equipment to Huawei.

â€œWeâ€™re talking about equipment where thereâ€™s no great national security problem with it.

â€œI said thatâ€™s okay, that we will keep selling that product, these are American companies that make these products. Thatâ€™s very complex, by the way.

â€œIâ€™ve agreed to allow them to continue to sell that product so that American companies will continue.â€

Besides lifting the trade ban on Huawei, Trump announced the States and China would resume trade talks that broke down last month.

Consequently, Trump also agreed to put on hold the idea of putting additional Tariff on China for the â€œtime being,â€ and that heâ€™ll allow U.S. companies to supply Huawei Technologies Co.,Â though the issue of allowing Huawei to sell its products, which include smartphones, laptops, and communications infrastructure technologies, to the U.S. has not been changed.

As part of the truce, Chinese President Xi Jinping promised to buy â€œtremendousâ€ amounts of U.S. agricultural products in exchange.

â€œWeâ€™re going to give them a list of things weâ€™d like them to buy,â€ Trump said at the news conference. The entire trade ban could become a thing of the past if the whole trade talk ends well.

Google is Building a Subsea Cable between Europe and South Africa, To Connect Nigeria