By TellForce Blog On Jun 2, 2019
Share
Join Us On Telegram

As at 2014, Lenovo-Motorola was still the 3rd largest smartphone manufacturer in the world, but its market share globally has not be good for since then. So, what could have happened?

Back in 2012, Lenovo was one of the top 5 smartphone brands in the world, but over the last few years, this brand has lost so much marketshare. To be sure, it still is theÂ worldâ€™s largest personal computer vendorÂ by unit sales, as of March 2019.

Lenovo acquired IBMâ€™s PC business in 2005 and did good with it. Its PC busines is doing extremely well. The focus of this article is the mobile business, where it has been on a downward slide despite churning out some really solid smartphones.

This year, 2019, alone, Lenovo-Motorola has announced a number of smartphones. The Moto branded phones have gotten a lot of attention in the press, but while the Lenovo branded ones have also been the the press, the mindshare is not as strong. It is almost as if there is a mental block against Lenovo smartphones. 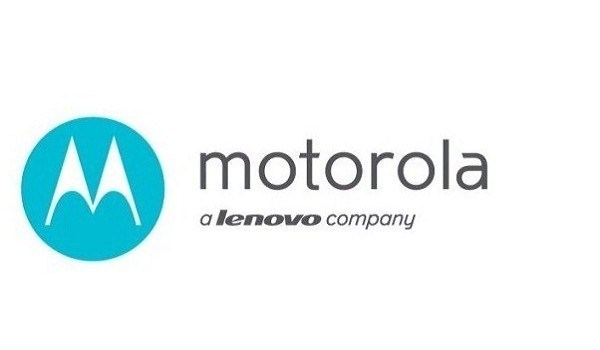 in 2014,Â Lenovo also acquiredÂ American smartphone company, Motorola Mobility, as a means to expand its smartphone footprint to the USA. And so Motorola became a Lenovo company. At that time, Lenovo-Motorola combined was the 3rd largest manufacturer of of smartphones by volume. That was 5 years ago.

The Motorola smartphone brand had struggled for years under its original parent company, Motorola, and then under Google. An acquisition by a top smartphone and PC maker was a good thing and onlookers expected that Lenovo would be able to bring back life to this brand that was once the worldâ€™s largest mobile maker.

Over the next few years, however, Lenovo-Motorola bounced back-and-forth over branding indecisions. Lenovo was already big in smartphones, but Motorola also had brand value thanks to its history, and especially its roots as an American company. One can imagine the dilemma: which brand should take the spotlight? Should both brands run side-by-side, or should one absorb the other completely?

And so, the dance kicked off.

In 2015, the company announced thatÂ Lenovo would be absorbed into the Motorola brand.

Then in 2016, Lenovo said they wouldÂ drop the Motorola brandingÂ and use just Moto instead.

By 2016, Lenovo hadÂ dropped off the worldâ€™s top 5 smartphone brands chart. Its place was taken by OPPO and/or Vivo.

In 2017, Lenovo-Motorola made another u-turn and decided to retain the Motorola branding. Sigh.

The combined global market share of Lenovo-Motorola has been on a slow decline since the acquisition in 2014. Odd. One would have expected a surge in marketshare, or at the least, some growth. But that was not to be. From the 2014 acquisition, Lenovo-Motorola has consistently dropped away..silently..like a listing ship.

As at 2018, theÂ  brand was in 8th place globally in terms of smartphone shipment.

Motorolaâ€™s legacy lives, but it isnâ€™t selling much

Motorola smartphones get good press, largely out of American sentiments: this was an American brand that was loved, and much of the online tech press is American. So, that sentiment continues to produce great press coverage for the brand. But sales of Motorola phones have not been corresponding with the high-profile press they get.

The brand has a strong footing in South America, and that is mostly it. In Africa, Motorola all but lost whatever mindshare it had and eventually packed up and left. The story is pretty much the same in most places that the Moto brand once was vibrant.

The good news in all of these is that after years of trimming operations, Motorola Mobile finally made its first profit since the 2014 acquisition.

Meanwhile, Lenovo makes superb smartphones that barely get talked about. TheÂ Lenovo Z5 Pro GT, hit the market in January 2019 and it is barely talked about. And it isnâ€™t for lack of impressive specs and features. It uses a Snapdragon 855 chip, has a whopping 12 GB of RAM, and has one of those coolÂ mechanical sliders at the top that houses the selfie dual camera.

So, we are looking at a cool and powerful smartphone that is as notchless as notchless can be. Since then, other interesting devices have been announced, including Lenovo Z6 Pro, which is fitted with a 48 megapixel quadruple rear camera, a Snapdragon 855 processor, a 12GB RAM variant and a 4000mAh battery. The Z6 Youth Edition is another, this time a mid-ranger but also with decent specs. 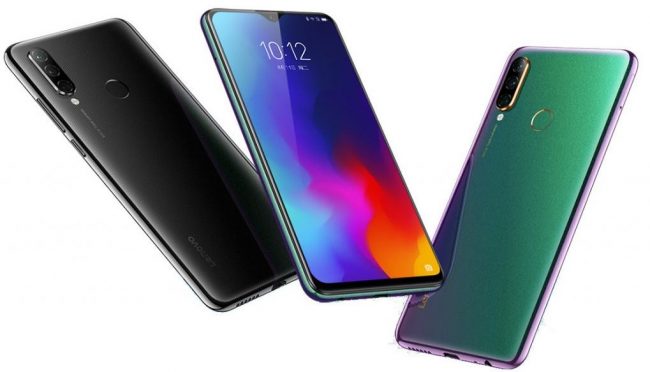 Even in China, its home territory, Lenovo Mobile, has lost marketshare. The story is the same elsewhere. Like Motorola, the brand upped and left Africa eventually due to poor sales. In India, the rave of the moment, the brand is not a top contender either.

While other Chinese smartphone brands are taking new grounds, Lenovo-Mobile keeps fading quietly away. Can the company turn the tide?

What is Google One? Everything you need to know