Xiaomi recently announced the CC series of smartphones, targeted at young people. And now, the company has shared a promo video on Weibo with 8-year-old internet sensation Gavin Thomas taking a couple of selfies with the CC9e.

In the video, Xiaomi CC product manager @Cici_ Lao Wei handheld Xiaomi CC and the smirking boy took a selfie photo.Â Everyone wants to take a selfie with the kid who broke the internet and so the Xiaomi rep walks in on the official photo shoot for another, ‘improvised’ one with the CC9e.

Meanwhile, an official-looking render of the Mi CC9e has surfaced as well, giving us a more detailed look at the hardware. It’s looking a lot like theÂ Mi 9Â with the more fluidly shaped camera notch of theÂ Mi 9 SE.

Earlier reportsÂ point to a 6.39-inch screen on the CC9e and looking at the video it seems about right. The selfies in question were taken with what should be a 32MP front camera, while a 48MP shooter is reportedly the primary one on the back. Other preliminary specs include a Snapdragon 712 SoC and a 4,000mAh battery. 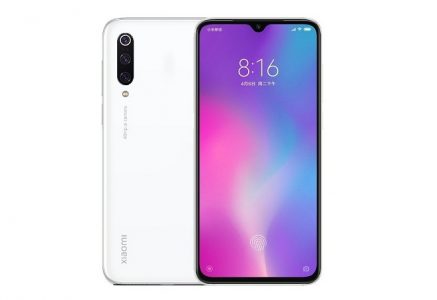 With the recent announcement and successive developments, the phones themselves can’t be that far away, but until they do go official we’re just speculating.

The Mi CC9e is the first of the new CC line that Xiaomi announced this month and we have the key specs already.

There is no official release date or price for the Mi Cce9 yet.

How To Reach DStv and GOtv Customer Care in Nigeria