Huawei is on a roll despite its recent troubles with the US government. The company has sold 10 million Huawei P30 series devices since March 2019 till date. And that is a record over the sales of last yearâ€™s P20 series. 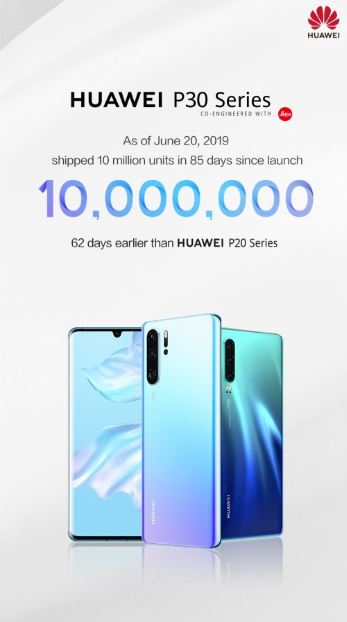 The Huawei P30 Series comprises of three devices â€“Â P30 Lite,Â P30Â andÂ P30 Pro, and the 100 million sales mark was hit in 85 days, a little less than 3 months. The P30 Pro, the flagship among of the series, is regarded as having redefined smartphone photography. 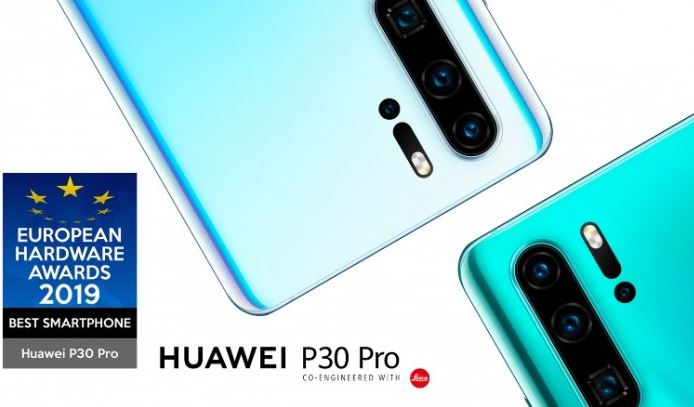 Due to the US ban, things my not be as rosy in the coming months, but for now, the Chinese smartphone makerâ€™s products are selling like hot cake.