It’s no denying that the US hammer on Huawei is already giving the Chinese company a serious headache and the end may be a bit far from the current. According to an unconfirmed news story, it’s believed Huawei has now shut down the production of several of its smartphones.

The US government in mid-May placed Huawei and its affiliates on a trade blacklist that restricted the company from buying services and parts from US companies without approval.

According to unnamed sources, the Taiwanese technology manufacturer Foxconn has halted production lines for several Huawei phones after the Shenzhen-based company reduced orders. Foxconn also makes devices for most of the major smart phone vendors including Apple and Xiaomi (in addition to Huawei). 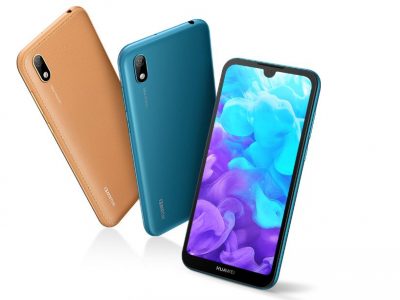 The specific Huawei smartphones were not mentioned in the article. However, it is not known whether Huawei’s move to reduce phone orders is just a temporary measure or a long term plan.

This alone has dented the hope of Huawei of surpassing Samsung as the top smartphone manufacturer by the end of 2020.

Huawei sub-brand president Zhao Ming said he was not aware about the cut in phone production… but all the difficulties make us stronger, no matter in mentality or in action.