We are all so accustomed to using multiple Google services on a daily basis that it’s now taken for granted. Well, one starts wondering if it would be possible to use a smartphone without any of the Google Services and apps, and set out on an experiment to try and pull it off. Be it Gmail, Search, Maps, or the apps store, Google services are right in our faces every day, especially if we use an Android smartphone.

However, there are lots and lots of people around the world who have never used a smartphone or owned a Google account. Well, those are outliers. For those who live in the current trend of the modern digital world, escaping the clutches of Google looks impossible for now. Or can they?

For the first part of this experiment, I am using an Android smartphone. In the second part, I will be using a non-Google smartphone i.e. one that does not run Android OS at all. And please, don’t mention iOS either.

My smartphone of choice for this first experiment is the Tecno Puovier 3 Air. In this first part of the experiment, the phone runs Android OS, but the intention is to use Android without logging into any Google service. Technical people will tell you that Android OS itself still communicates with Google’s servers, whether you are logged in to your Google account or not. I understand that. Which is why there will be a second part of this experiment without Android OS in the picture at all.

So come with me lets see how easy it is to use an Android smartphone without Google services in today’s world.

ALSO READ:  Google is said to working on its Foldable smartphone

Email is a basic service that every digital native or migrant must use on a smartphone. In this case, I use mail for /e/. It reads something like [email protected], and it works. But it must be able to sync my contacts and calendar across devices or else it is useless to me. Thankfully, /e/ does that. That was easy. 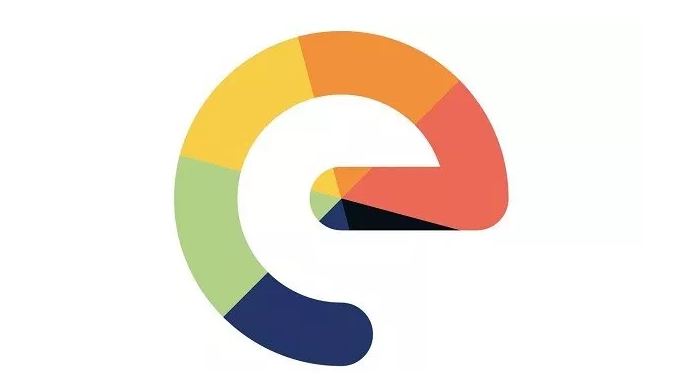 Getting an /e/ account is free and gives you access to a suite of services that include email, drive, calendar, notes and tasks. You can create yours HERE.

Who uses a smartphone without being able to download and install third party apps? Maybe some people do. But not me. Seeing as I am not willing to login to my Google account, that means I cannot use Play Store. I turn to Aptoide. It is my favourite of the 3rd party Android app stores. It also notifies me of apps installed on the phone that have updates waiting for them. Nice. 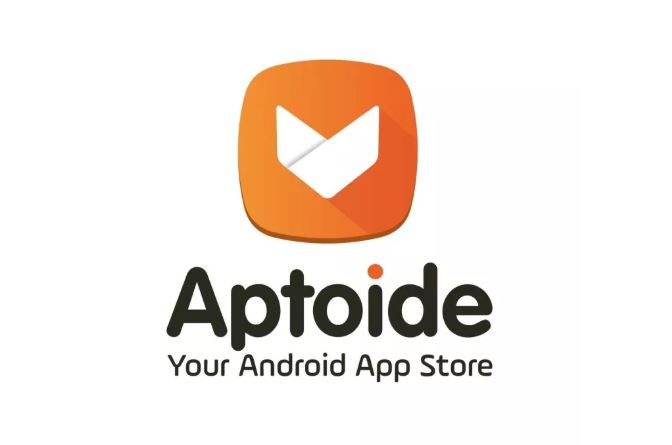 But I quickly found that it doesn’t have all the apps that I need. Hoosh!

For example, I needed an alternative maps app to Google Maps. Downloading Bing Maps from Aptoide was easy, but Bing Maps turned out to be a disappointment, so I looked for HERE We Go (former Nokia Maps). Nokia Maps got me anywhere I wanted to go back in the day. But it wasn’t available in Aptoide.

ALSO READ:  Is Samsung Finally Bowing to Pressure From Chinese Phones With the New A Series? 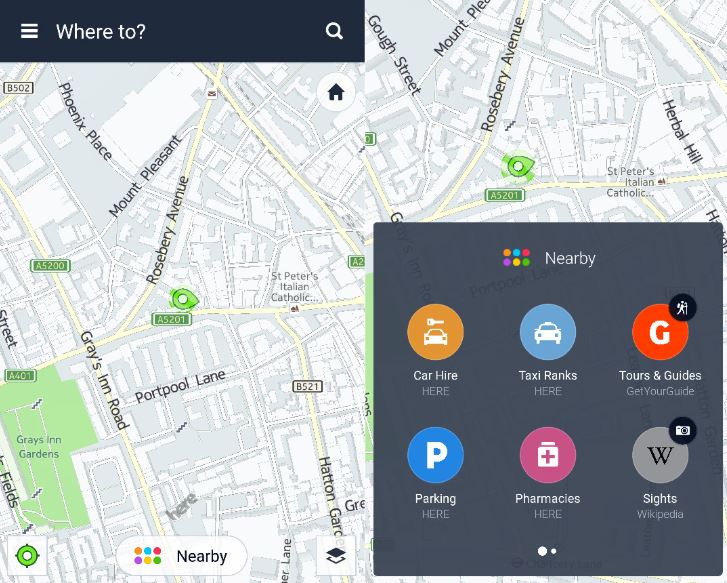 So, I turned to APK Mirror and was bale to download it from there. HERE Maps works like a dream. I won’t be missing Google Maps.

Since I do not want to use any of Google’s apps at all, I couldn’t log into my non-Google email account with the Gmail app, so I had to hunt for an alternative email app. AquaMail came to my rescue.

I have had an alternative to Google Search for years, and it goes by the name DuckDuckGo. DuckDuckGo does not store your personal info, follow you around with ads, or track you. I have been setting it as my default search engine on all my smartphone for years. You can find it at DuckDuckGo.com. 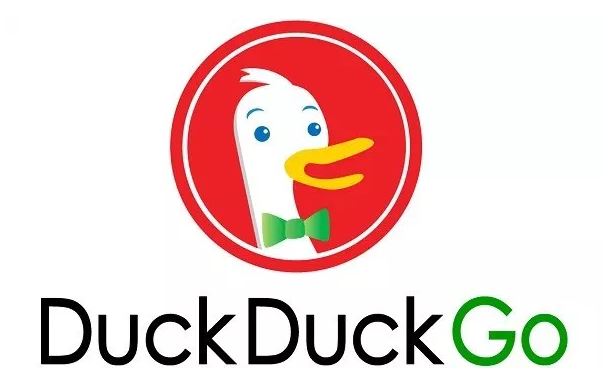 I can tell you for free that DuckDuckGo works better than Bing and Yahoo.

So, it turns out it isn’t exactly difficult to use a smartphone without Google services and free of the clutches of their empire, as I have demonstrated. It was quite easy to pull off that I wondered why not many more people do it. Perhaps it is the natural human nature to go with what everyone else does.

For example, if you opt out of using smartphones entirely, you could easily live a digital life outside of Google’s empire without hitches.

It is the smartphone part that is the real problem. Android OS itself is a part of Google’s empire. You could argue that iOS is available, but that is like leaving someone for their twin. Not much difference. For the second part of my experiment, I would need a smartphone without Google services entirely a smartphone that runs an operating system that is not in cahoots with Google.

A smartphone without Google services

I have not finished, watch out for part two of this experiment to use a smartphone without Google services, I will not be using an Android smartphone at all, and I will not be using an iPhone. I wouldn’t be surprised if an iPhone talked to Google servers as much as an Android phone does. I have the options of using a feature phone, an old Windows phone, an old BlackBerry, or a smartphone running /e/OS.

/e/ is an open source mobile operating system (OS) designed from ground up with a privacy-enabled internal environment for mobile phones. You can read up about it HERE.

RAMDisk in Android Phones: Everything You Should Know