The controversies linked to the ban of Huawei by the US do not hint at placating. Not only has public opinion readily taken the side of the Asian producer, but the business could also go against this decision.

In fact,Â GoogleÂ itself has already spoken out against the Trump governmentâ€™s move, even as a matter of security. And to reiterate the situation, Ren Zhengfei, founder and CEO ofÂ Huawei, thought about that, in the interview, he emphasized what will be the consequences of the continuation of the ban. 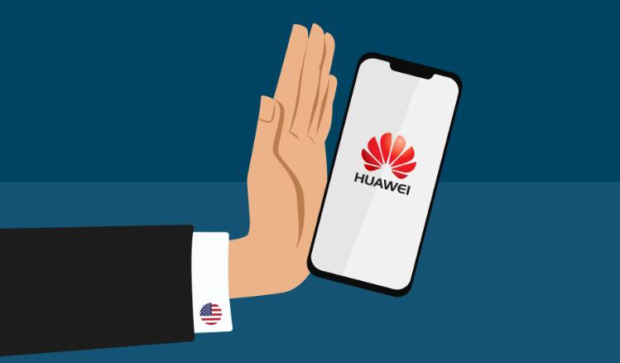 Google in Trouble If Huawei Leaves

If this ban continues, Huawei will be forced to switch to an alternative that is not proposed by Google. This will mean a loss of 700-800 million users. Google will suddenly find itself deprived of a substantial slice of users.

â€œHuawei and Google will always be on the same line of interest, and if we donâ€™t load Googleâ€™s system, Google will lose 700-800 million users in the futureâ€, said Ren Zhengfei.

With the US ban against Huawei, the Chinese giant was forced to develop a new operating system for its smartphones to replace Googleâ€™s Android. The new software alternative HongMeng OS is being prepared for an October release. According to a report, the company already sent 1 million devices for testing purposes and is working on trademarking the HongMeng name in several countries across the world.

According to previous reports, the Chinese company could partner with Aptoide, which boasts a 900,000 app portfolio and serves as a replacement for Googleâ€™s Play Store. Huawei also already have a proprietary gallery app, but it will need to support most of the relevant apps to be able to complete.