Get Live traffic Delays for Buses

The first update offers live delays for buses. A bus route is usually estimated based on the average time the bus makes it through the route and sometimes the amount of time a bus will take before arriving to the stop. 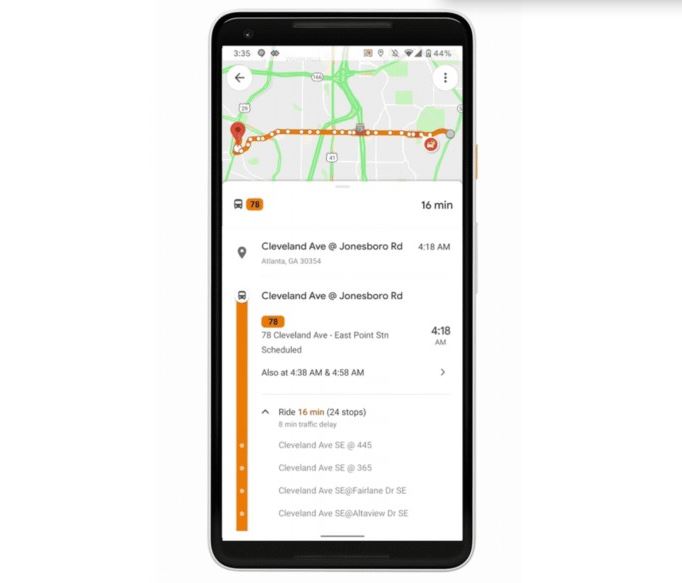 A new feature adds life traffic delays for bus routes for the local transit agency that doesnâ€™t already offer real-time bus departures. Youâ€™ll even see where the delay is and how much time it will add to your trip.

This feature has been seenÂ comingÂ for months as Google gradually began asking Maps users for feedback and one of the questions was whether the transit route was crowded.

Just like Google Maps can predict when traffic will be crowded, it can now warn you when the trains will be crowded with people and predict whether there will be any seating, or only room to stand on your trip. 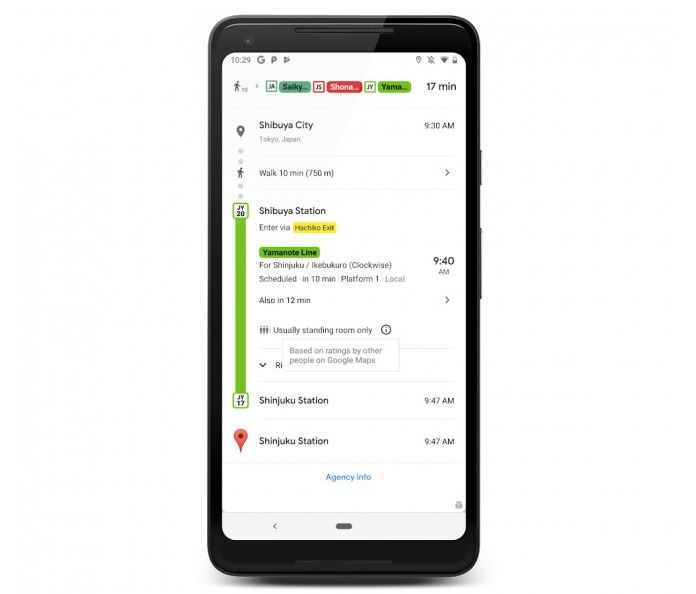 The new transit features are now rolling out on Google Maps iOS and Android versions with support for over 200 cities around the world and their transit networks.

How To Use A Smartphone Without Google Services – Part 1