After adding Huawei’s name to the entity list, the US Department of Commerce has announced that four Chinese companies and a Chinese research institute are included in the so-called list. The companies include Zhongke Shuguang, Tianjin Haiguang, Chengdu Haiguang Integrated Circuit, and Chengdu Haiguangwei. This four companies with the Wuxi Jiangnan Institute of Computing Technology are five Chinese establishments that were added to the entity list.

AMD announced in 2016 that it has reached an X86 license agreement with Haiguang Investment Co., Ltd. to license the most advanced Zen architecture. It then established a joint venture with Chengdu Haiguang Integrated Circuit and Haiguang Microelectronics Technology Co., Ltd., to domestically produced X86 processors. 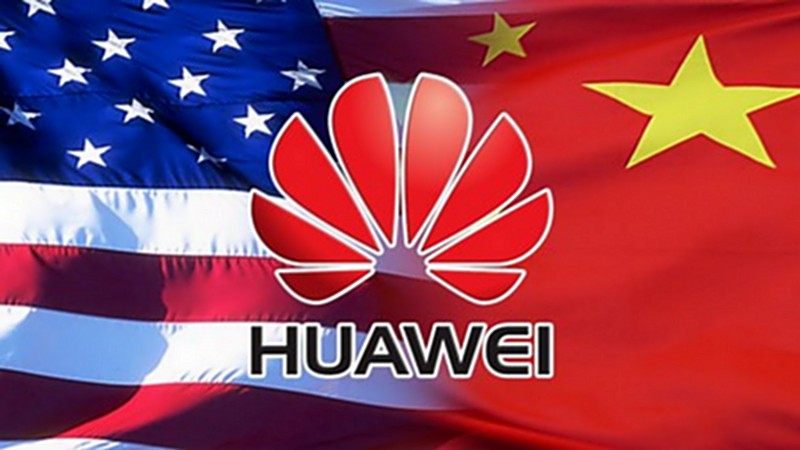 After the sanction by the United States, Haiguangâ€™s development prospects are unknown. AMD recently announced that â€œAMD will comply with the specifications of the entity list, just as AMD has always complied with US laws. Currently, AMD is reviewing the specific details of the list to determine our next steps of the joint venture of China Haiguang Company.â€

US sanctions will obviously affect AMDâ€™s cooperation with Chinese companies, but the impact of these two rounds of sanctions on AMD will not be great. Royal Bank of Canada RBC analyst Mitch Steves recently published a report saying AMD will launch the ECYC 2 generation processor this year, which is a 64-core 128-threaded Roman processor, mainly for the high-end market, and has little to do with Chinese companies.