FedEx refused to send a Huawei phone to the US

The US Huawei ban has is making many American companies afraid to have anything to do with the Huawei. The Chinese company was explicitly banned from doing business with American tech companies last month by the Trump Administration due to “security concerns”.

A frustrated member ofÂ PC MagazineÂ tweeted about a situation where a UK-based member of the team intended to send aÂ Huawei P30 Pro for testing to Indianapolis via FedEx, only to find the package was returned to the UK sender. A large note was slapped onto the package, which contained the Huawei phone that read â€œparcel returned by FedEx, Due U.S. Government issue with Huawei and China government. RTSâ€.

This is totally ridiculous. Our UK writer tried to send us his @HuaweiMobile P30 unit so I could check something – not a new phone, our existing phone, already held by our company, just being sent between offices – and THIS happened @FedEx pic.twitter.com/sOaebiqfN6

Of course, the courier knew the contents of the package due to the required customs paperwork. However, it turns out the executive order was misinterpreted by whichever customs agent handled the parcel. PC MagazineÂ went on to check with UPS who said it would gladly transport the parcel to the US. Confirming this with both UPS and Huawei, there is no such law that banned the importation of Huawei devices.

The order blacklists US companies and networks from partnering with the Chinese telecom giant â€“ which has nothing to do with transporting a phone to the US that was already purchased somewhere else. FedEx decided it would rather not even deal with the issue. Understandably so, as the whole ban has been a confusing mess and we canâ€™t blame a company that would rather not deal with this gray area. 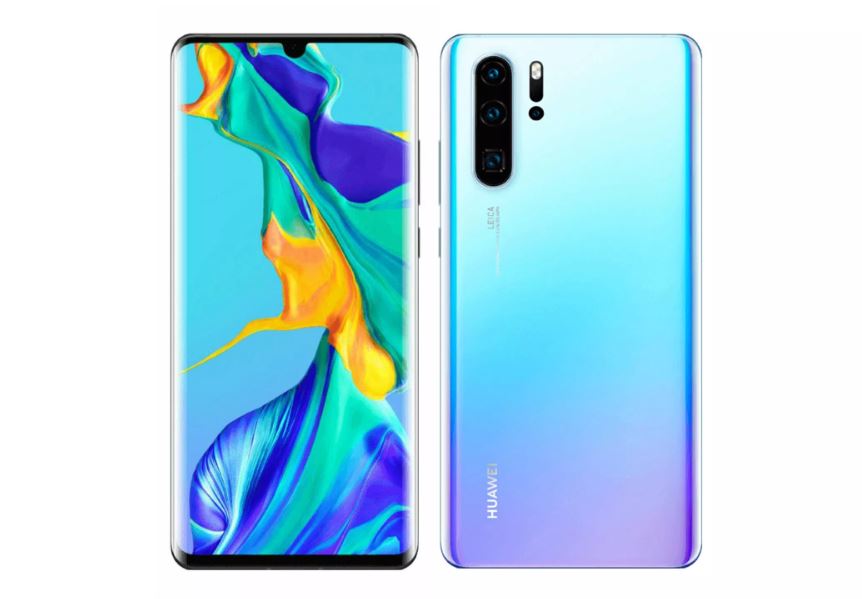 Anyway, the trade war between China the US is still going on with no deal in sight. President Trump hasÂ earlier admittedÂ that the US would be willing to negotiate Huaweiâ€™s fate in the US if it could leverage a trade deal.

So yeah, if you need to ship a legally obtained Huawei phone into the US, UPS is certainly up to the task.

GoTV Subscription Plans: Everything You Need To Know

Samsung Galaxy A90 will have 45W fast charging, may be part of a new Galaxy R series