Reports says that the much anticipated Facebook cryptocurrency may be launched this month and employees have the options to be paid with the cryptocurrency token or hard cash.

Besides, Global launch for the coin would have happen next year, but it seems Facebook could no longer wait till next year to launch the product since the target market for the cryptocurrency isÂ â€œdeveloping nations where government-backed currencies are more volatileâ€. 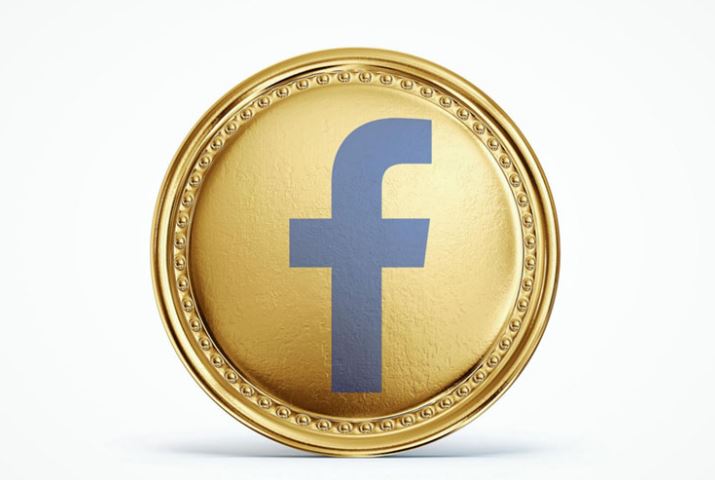 The token will mainly be used virtually by all Facebook products which includes;Â WhatsApp, Messenger and even Instagram â€“ We are expected to see ATM-like terminals, and also, there will be sign-up bonuses for merchants who accept Facebookâ€™sÂ crytocurrencyÂ as payment.

According to the report, there are now 100 people known to be working on the crypto project via profiles on professional networking platform LinkedIn. Facebook is also reportedly not done hiring, with over 40 openings still available in the teamâ€™s business unit, as per its website listing.

The cryptocoin which has been named GlobalCoin is expected to debut June 18 2019. Youâ€™ll be able to send and receive money using WhatsApp once the coin is launched according to reports.

Infinix Note 5 vs Xiaomi Mi A2 Lite? A Very Tough Choice Between 2 Budget Android One phones