By TellForce Blog On Jun 7, 2019
Share
Join Us On Telegram

While Google and other US companies have since complied with the Trump administrative ban on Huawei, Facebook has just fashioned out a way to deal with Huawei ban.

Facebook is getting ready to pull out its supports plug for future Huawei smartphones â€“ Facebook going forwardÂ wonâ€™t allow Huawei to pre-installÂ its apps on its smartphone. This simply means that if you have an Huawei phone, you wonâ€™t see any of Facebook-owned apps like WhatsApp, Instagram, and Facebookâ€™s main app pre-installed on it out of box.

ALSO READ: Android Open Source: Google May Be In Big Trouble If Others Follows Huawei’s Step 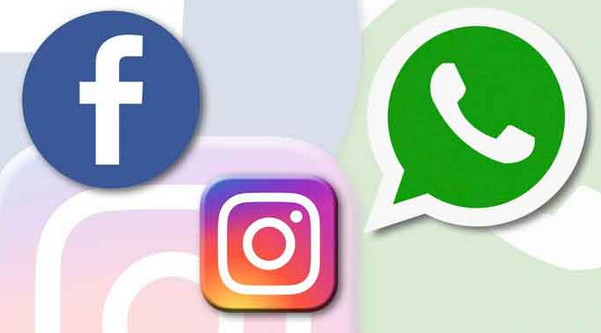 Huawei smartphones that are already in circulation are unlikely to be affected by Facebookâ€™s decision, as they will continue to receive any and all updates delivered to the social networking and instant messaging apps. But HuaweiÂ phonesÂ that are not yet released and have not yet left factories are expected to come out as a virgin without the aforementioned services pre-loaded.

This is the more reason why Huawei should build its own Operating system and alternative to Google playstore from scratch. This battle seems not to be ending soon. Twitter might join the train but no word on that for now.

GoogleÂ however, have warned the US Government about the risk of breach of security it will have for banning Huawei.

This is not a good time for the Chinese firm, especially after gearing its plan in becoming the Number one phone maker by 2020.