While many may see the alert feature as a good thing, some sees it as an annoying and unncessary feature. For all those who see as irrelevant feature, you can now turn off the red dots appearing in Groups, Watch or other Tabs on Facebook.

The social media giant is testing is the ability to turn off the crimson in-app notification dots that seem to pop up every time you check Facebook on your phone. This will make Facebook more user friendly without any form of disturbance whenever you open the app. 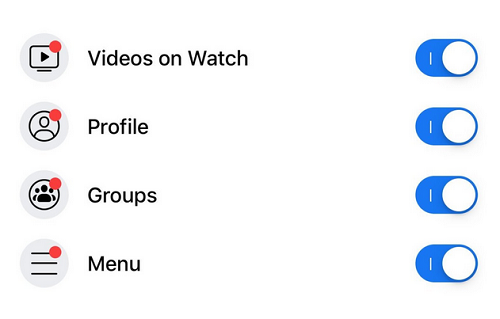 The bright red dots (officially known as badges) appear on the mobile app’s home screen, perhaps to alert you of a new video or new activity in one of your groups. Occasionally the alerts are redundant; popping up for a video you’ve already seen.

According to Facebook,  “It’s related to the work we’re doing with the well-being team. We’re thinking about how people spend their time in the app and making sure that it’s time well spent” a Facebook spokesperson confirms to TechCrunch .

The feature has started testing on a subset of iOS and Android users. To find out if you are part of the test;

Advertisement
ALSO READ:  How To Check Your Polling Unit Online

Unfortunately, not every users at the moment has the ability to test this feature. You might be lucky to be part of the early test users.

Notification batches are very important to Facebook, as it is one of the major ways the social media giant keep users glued to the platform. You can call it objective distractions. 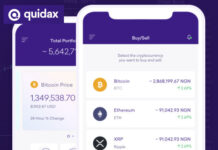 Here Are Some Common Samsung Galaxy Problems and How To Easily...

How to Activate Google RCS On Your Android Device