Facebook has finally revealed its digital currency called Libra that will allow its billions of users to make financial transactions across the globe, in a move that could potentially shake up the world’s banking system.

Libra is being touted as a means to connect people who do not have access to traditional banking platforms. With close to 2.4 billion people using Facebook each month, Libra could be a financial game changer, but will face close scrutiny as Facebook continues to reel from a series of privacy scandals. 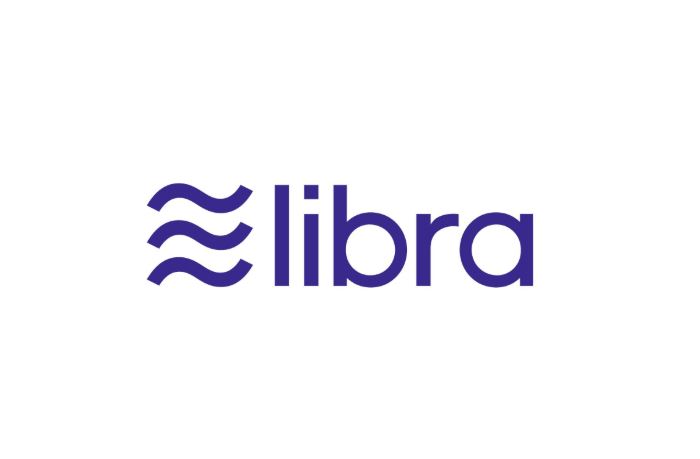 You’ll be able to buy or cash out your Libra online or at local exchange points like grocery stores, and spend it using interoperable third-party wallet apps or Facebook’s own Calibra wallet that will be built into WhatsApp , Messenger, and its own app.

Libra will be available as a standalone app – as well as on WhatsApp and Facebook Messenger platforms – as early as 2020. It will allow consumers to send money to each other as well as potentially pay for goods and services using the Facebook-backed digital currency instead of their local currency.

Facebook wants to make Libra the evolution of PayPal. The company hopes Libra will become simpler to set up, more ubiquitous as a payment method, more efficient with fewer fees, more accessible to the unbanked, more flexible thanks to developers, and more long-lasting through decentralization.

ALSO READ:  XBox One X Specification and Price. 2017 advanced version of One S