Facebook made the announcement of its Cryptocurrency this morning dubbed Libra, which will be govern by the Libra Association. However, the company also announced an interesting fintech product which they call Calibra.

Calibra is a new digital wallet for a new digital currency that lets you save, send and spend Libra – a new global currency powered by blockchain technology. The wallet will be available in Messenger, WhatsApp and as a standalone app — and we expect to launch in 2020. 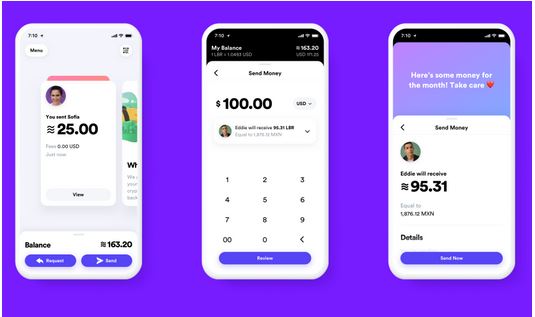 Calibra will let you send Libra to almost anyone with a smartphone, as easily and instantly as you might send a text message and at low to no cost.

For those who want to use the Calibra platform, they will be able to top up their account with U.S. dollars via some of the payment providers working as part of the Libra Association, then transfer money using the encrypted Libra network to contacts using Facebook’s popular suite of chat apps.

Users will need a government-issued ID to sign up to Calibra and data held on Facebook will, for the most part, be siloed from Facebook account information. The company said that it will offer users “automated systems that will proactively monitor activity” to detect fraud.

Calibra is how Facebook intends to make money off Libra, a digital currency it says it does not want to control, despite having created it.

Surf The Net With NetBox Browser And Get Free Crypto Coin...