Poco Launcher originally started out as the default launcher for the Poco F1 smartphone but it has since been released with support for all Android phones.

Many likes Poco Launcher due to ability to customize almost everything. You can add applications in groups like Entertainment and Social, but with the Poco Launcher 2.0, some of them can be deleted, so you can create your own sections. 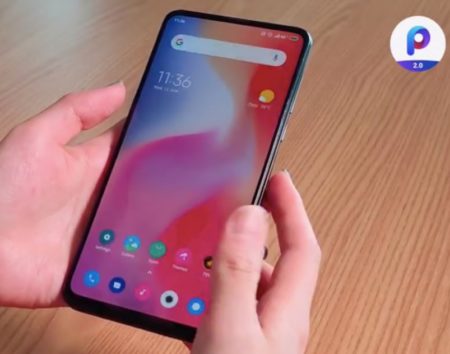 The launcher settings will now allow you to change the transparency of the launcher. The company is also adding more customisation options, including a new way to add more apps to a particular app group and ability to manage app groups via settings.

Poco launcher 2 can be downloaded via the google play store beta. It’s time to let go of the boring old Android launcher you’ve been using and experience the power of the Poco launcher on your device.

Spectre and Meltdown Fixes Released for Some Windows 10 Devices

Huawei GameCenter Is A Gaming Service And Distribution Platform