By TellForce Blog On May 6, 2019
Share
Join Us On Telegram

Ultra-affordable smartphone is the way to go now, especially when the economy is not respecting your purse. ZTEÂ hasÂ unveiled a new ultra-affordable Android smartphone that will hit the Chinese market later this month. Dubbed the ZTE Blade A7, the new entrant is an ultra-affordable 6.0-inch device that is set to retail at justÂ  CNY599 which is slightly under $90/â‚¬80. 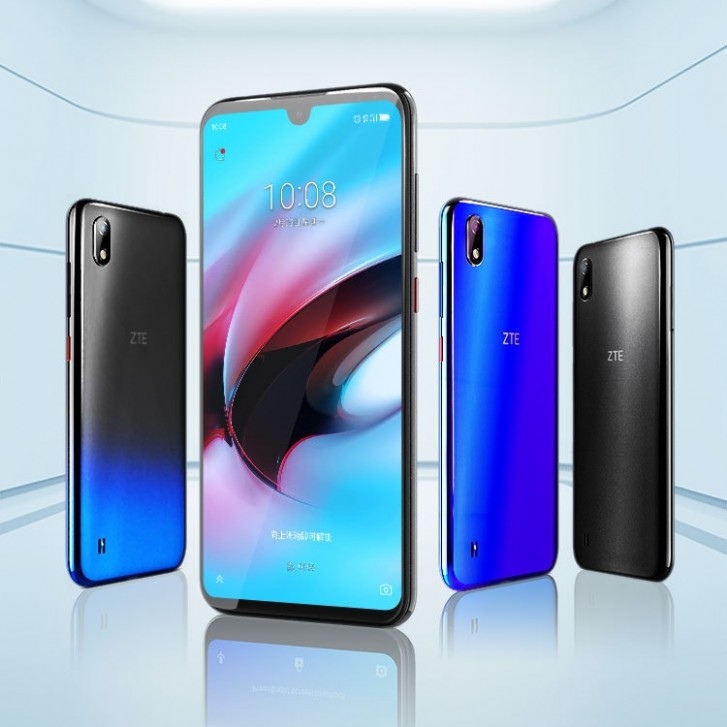 Specs shows that ZTE Blade A7 is a steal

At that price, the device offers some basic specs and features like anyone will expect.

First off, it gets the trendy water-drop notch display with a bezel on top. At the rear, the ZTE Blade A7 houses a single 16-megapixel camera with AI intelligent scene recognition, a speaker grill and companyâ€™s branding.

Key Specs of ZTE Blade A7 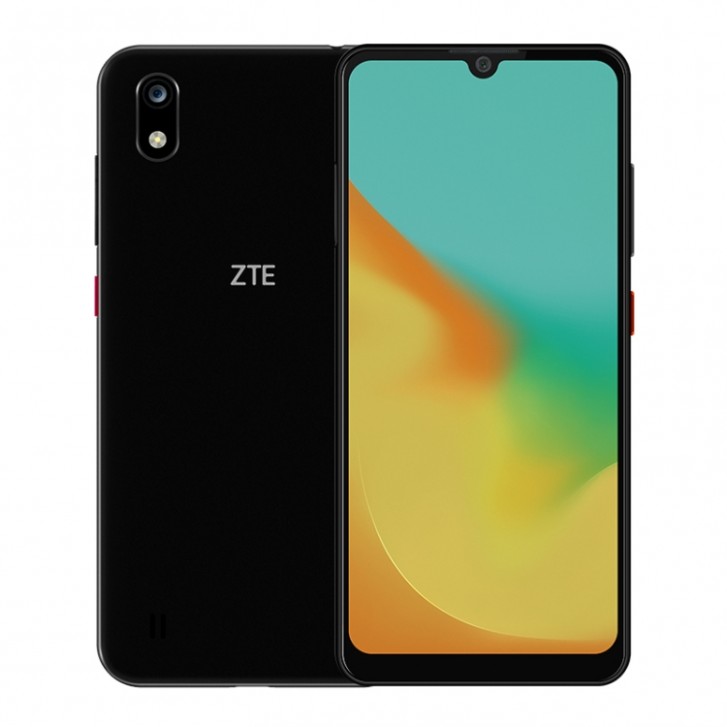 ZTE Blade A7 Prices and Availability

Online flash sale is tipped for May 17, though it will also be available offline in a number of retail stores.