One of the biggest news for the week is the one regarding the hacking of WhatsApp. Researchers found a critical vulnerability on WhatsApp voice calls that could be exploited to get your phone’s entire data. Since WhatsApp is usually touted as a ‘secure’ platform with ‘end to end’ encryption, this has come under heavy scrutiny and the competitors are watching.

Telegram’s founder, Pavel Durov decided to comment about the WhatsApp story and he wasn’t surprised about it.

In his post, Why WhatsApp Will Never Be Secure, Durov had opinions about the whole issue and backed by references that he added at the end. 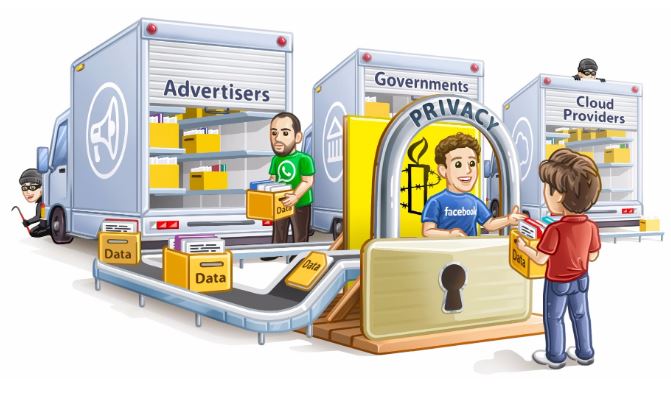 Durov talked about a lot of issues that plagued and continue to plague WhatsApp today and here is a summary:

ALSO READ: How to fix an Android that Only Charges When Off

Durov quoted an article where back in 2012, WhatsApp was transferring messages in plain  text and later on added encryption that was used a marketing ploy.

3 years ago, he quoted that WhatsApp implemented end-to-end encryption and allegedly WhatsApp did not tell its users that when they backed up, messages are no longer protected by that end-to-end encryption. Apparently the logs describing who chats with whom and when is leaked to all kinds of agencies in large volumes by WhatsApp’s mother company.

“WhatsApp has a consistent history- from zero encryption at inception to a succession of security issues strangely suitable for surveillance purposes,” he said.

Pavel also touched about the privacy issue in WhatsApp. As you know WhatsApp’s founders left the company due to privacy issues and they admitted that they ‘sold their users privacy’.

“Everytime WhatsApp has to fix a critical vulnerability in their app, a new one seems to appear in its place,” he said.

“All of their security issues are conveniently suitable for surveillance and look and work a lot like back doors.

Why Telegram is better than WhatsApp by Pavel Durov

Since he founded Telegram, Pavel Durov praised his social network of why it is better than Telegram.

He talked about its open source nature which is beneficial for everyone. He also proudly mentioned that in its 6 years of existence, Telegram didn’t have any major data leak or security flaw of the kind WhatsApp demonstrated every month.

He also praised how most new features in messaging appear on Telegram first then are ‘carbon copied’ down by WhatsApp down to the tiniest details.

Better still, Pavel said that now Zuckerberg is “suddenly declaring the importance of privacy and speed” and he apparently cited Telegram’s app description word for word in his F8 speech.

Google Pixel Smartphones with Android Q can detect if you are...